Apple today sent out invites to the press for its Worldwide Developers Conference on June 5, 2017. The event will take place at the McEnery Convention Center in San Jose. Apple is expected to preview its new operating systems, iOS, macOS, watchOS, and tvOS during a live keynote at 10AM PT on the opening day. Recent rumors have suggested that Apple is also planning to unveil some new hardware at the event including two new iPad Pro models, Apple TV with 4K video support and Siri Speaker. 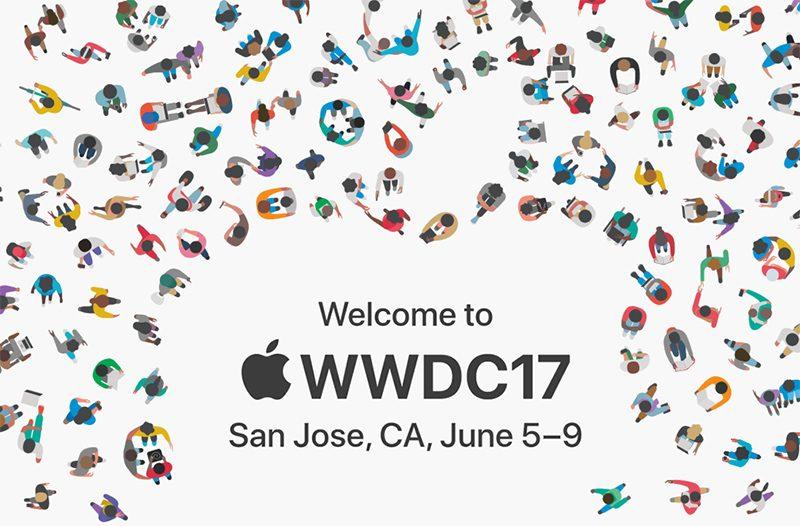