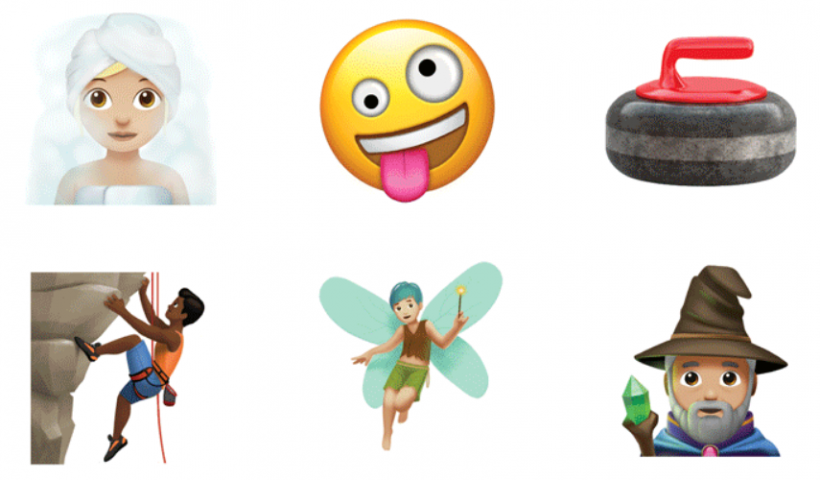 After the Unicode Consortium announced Unicode 10.0 with 56 new emoji, Apple unveiled which characters will be officially added to iOS 11 this fall. "New emoji include Woman with Headscarf, Bearded Person and Breastfeeding, and food items such as Sandwich and Coconut," according to the Apple Newsroom.

Other notable emoji coming to all iOS devices, macOS and watchOS include a T-Rex, Zombie, Elf, Exploding Head and Vomit Face.

The Unicode Consortium has announced a shortlist of 51 suggested emojis for acceptance in Unicode 10, a few weeks after Apple added Unicode 9 to iOS 10.2. The shortlist includes emoji proposed by the Emoji Subcommittee. The 51 new emoji suggestions have been added to eight prior emoji candidates approved in May. The new list includes candidates such as person with headscarf or hijab, a vampire, and a T-Rex. You can see the full Emoji Subcommittee proposal here.