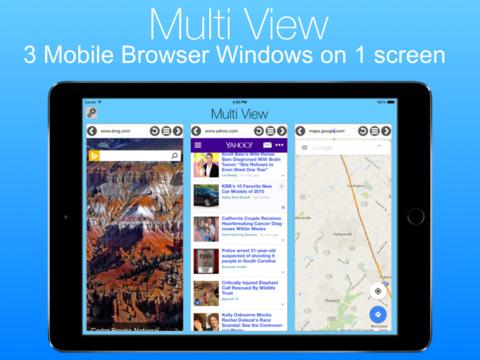 iPad owners have been waiting a long time for Apple to add a split-view multitasking option, and they will finally get their wish with the release of iOS 9. Apple announced at WWDC 2015 that iOS 9 would bring three multitasking features to the iPad when it released later this year. The new features will allow iPad users to use two apps simultaneously and even view video while using a second app.