If you haven't already installed the iOS 10 beta, then you may want to upgrade to iOS 9.3.3. The new update doesn't include any major features, but it does offer a variety of bug fixes and improvements for both the iPad and iPhone. This will most likely be the final iOS 9 update before Apple releases iOS 10.0 later this year. 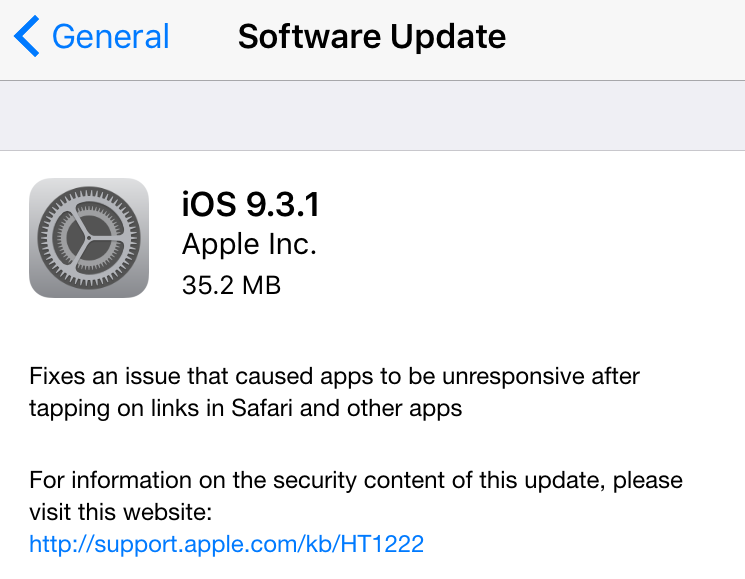 Apple has released iOS 9.3.1 to fix a bug affecting all devices running iOS 9.0 to 9.3. The bug was caused by an issue with Apple's universal link API. Users with certain apps installed were experiencing crashes and delays when selecting links in Safari, Messages, Mail, Notes and more. iOS 9.3.1 is a permanent fix for this issue.

iOS developer Steve Troughton Smith has discovered a new keyboard hiding in the iOS 9 beta. The keyboard scales to a much larger unreleased iPad display size, and it resembles a more typical QWERTY keyboard with new keys and an extra row of symbols. As you can see from the image above, the iOS 9 keyboard features a row of keys with the symbols #, $, % and so on, and it includes a Tab and Caps Lock key.