Do you remember when YouTube was more like public access TV with user generated content? Or when it was actually entertaining, before it started pushing network television clips and the main stream media? Remember when you cut the cord because the internet was better than cable television? Now YouTube wants to be cable television with its new streaming service.

After announcing that Hulu is planning to launch an online cable subscription service, Bloomberg published a second report claiming YouTube is also working on its own cable-style service called, Unplugged. YouTube is aiming to launch the service as early as 2017. The video streaming company has already been in talks with major media companies, such as Comcast Corp.’s NBCUniversal, Viacom Inc., Twenty-First Century Fox Inc. and CBS Corp., but it has yet to to secure any rights, according to anonymous inside sources.

As of April 20, 2015, the YouTube app should work with all iPad models except the original. If the app will not work with your iPad you may need to upgrade to iOS 8.2. The YouTube app does not support devices running anything before iOS 7.0. This means that the app will not work on the first- to fourth-generation iPod touch, iPhone 3G, iPhone 3GS and first-generation iPad. All other iOS devices are supported.

YouTube Kids allows parents to control how long and what their children watch in a variety of ways. Here's how to disable the search in the YouTube Kids app for the iPad and iPhone: 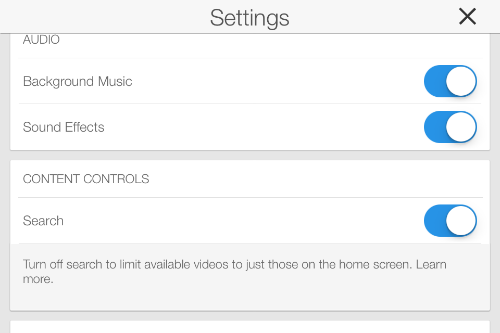 1. Tap the lock icon on the bottom right hand of your display.
2. Enter the numbers shown on the "Grown-Ups Only" screen.
3. Tap Settings.
4. Tap the Search slide under "Content Controls" so it is OFF / White.

The developers at Google had your sanity in mind when they created the YouTube Kids app. The app not only allows you to set a timer to limit the amount of time your child spends on YouTube, but you can also disable the background music and sound effects. Here's how: 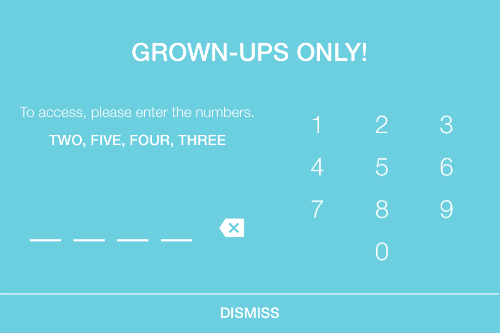 1. Tap the lock icon on the bottom right hand side of your display.

Google has released a kids friendly app for viewing videos on YouTube. The app not only features an easier to use child-friendly design, but it also allows parents to control the amount of time a child can spend on the app. Here's how to set a timer on the YouTube Kids app: 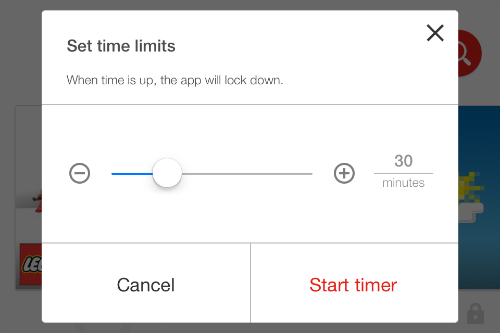 1. Tap the lock icon on the bottom right hand of your display.

There is a whole lot of buying going on in the tech industry right now. According to multiple reports, Twitter is considering a deal to buy SoundCloud, and the Google-owned YouTube is close to acquiring Twitch. SoundCloud is a free music and audio-sharing service with over 250 million users. The proposed acquisition comes after Twitter shuddered its own failed #Music app in April. Twitter hopes the addition of SoundCloud will help the company take advantage of users who share music on the microblogging service and enable it to grow its user base. 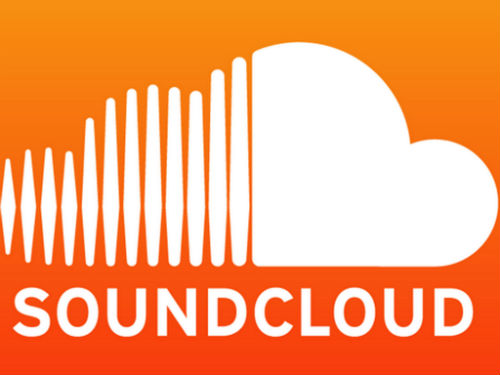 Meanwhile, YouTube has set its sights on the live-streaming service Twitch. According to inside sources, YouTube has outbid several companies such as Microsoft and is close to acquiring Twitch for $1 billion. If the deal goes through, YouTube will own one of the most popular video game streaming services with over 1 million users. Variety claims the deal is "expected to be announced imminently," but according to The Wall Street Journal the "talks are at an early stage, and a deal isn't imminent".

YouTube streams video when connected to a 3G cellular data network. We ran an independent test to see exactly how much bandwidth the YouTube application would require.

Videos were selected from the Most Viewed tab. Five different videos were played, adding up to 14:55 minutes.