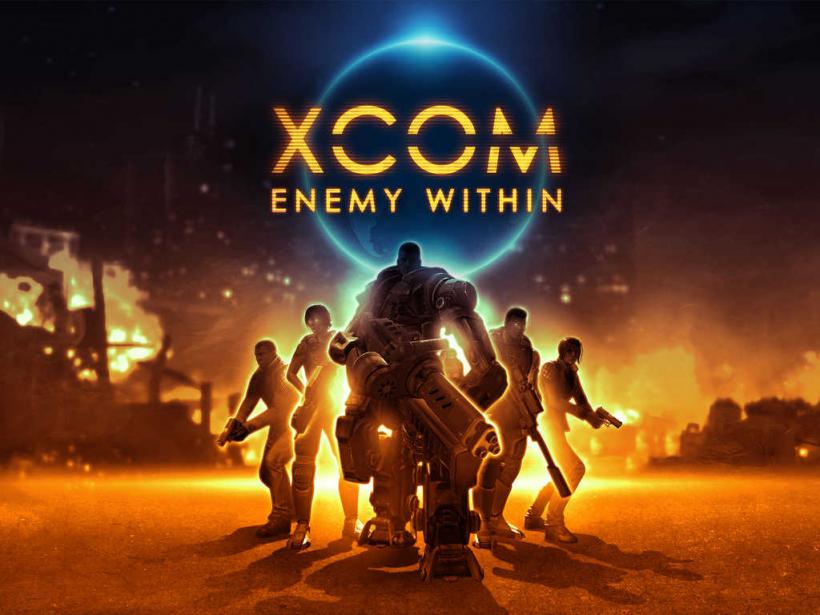 Last year, 2K Games broke the premium game mold on the Apple App Store when it released XCOM: Enemy Unknown to the iPhone and iPad for $20, and now along with Firaxis Games, the company is launching XCOM: Enemy Within as a standalone app for mobile devices. Enemy Within was originally released as a downloadable expansion pack for the Windows and OS X version of Enemy Unknown. The expansion included new features such as new resource, called "Meld" and the ability to "modify operatives of existing classes to give them superhuman abilities," according to Wikipedia.

"In XCOM: Enemy Within, players can return to the XCOM universe, where they’ll encounter an assortment of new content including powerful new weapons, abilities, and strategies, and confront a host of dangerous new alien threats", said Ananda Gupta, lead designer at Firaxis Games.

Is $20 too much to ask for an iOS game? 2K Games doesn't think so. The video game developer is bringing the popular 2012 turn-based strategy game XCOM: Enemy Unknown to the iPad, but the asking price is dividing gamers all over the country. So far the early reviews about the iOS port are positive, but will iPad owners, who are used to freemium apps, pay $20 for the game? Square Enix has had success charging $16 for its Final Fantasy iOS games... So why can't 2K Games find success on the iPad for a extra dollars? 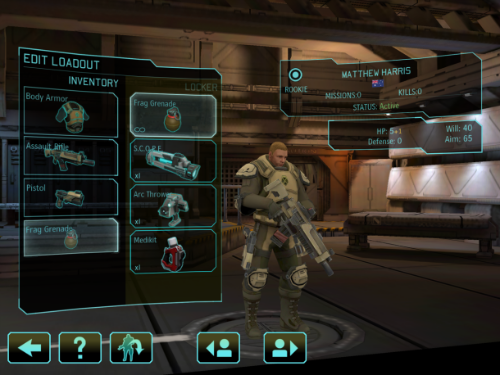 Many iOS users took to social media to voice their displeasure with the game's $20 price tag, but many gamers also hate the heavy in-app purchase freemium model used by developers like EA. Yes, XCOM is a 2012 remake being ported to iOS in 2013, but it was also considered one of the best games last year. So it all depends on what an individual wants from an iOS game.