Amazon.com is having a great sale on Skylanders starter packs for all three of the major consoles, the Nintendo 3DS and tablets. Right now you can nab everything you need to start playing Skylanders Trap Team on your iPad for only $19.99. That's 50% off the normal SRP. The Tablet Starter Pack includes: 1 wireless Traptanium Portal, 1 wireless game controller, 2 Skylanders figures, 2 traps, 1 trap collection tray, 5 AAA batteries and more. 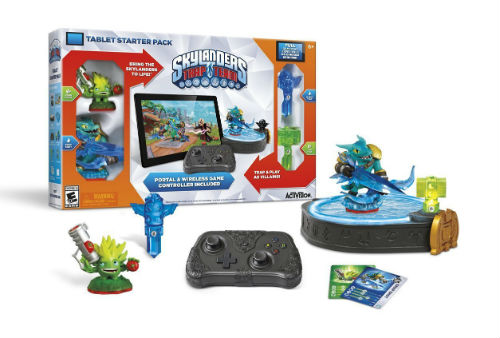 In case you've been living under a rock, Skylanders Trap Team is the fourth installment of the popular video game franchise from Activision. It is also the game that kicked off the trend of collectible NFC-enabled toys that has been giving parents across the world major headaches since 2011. The Skylanders video games and physical toys have been such a hit that the formula has been copied by Disney and Nintendo with its new line of "amiibo" action figures. 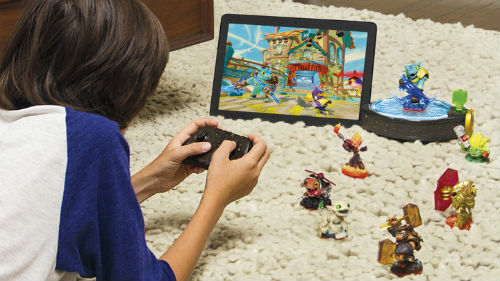