Yes you can watch any movie you have downloaded to your iPad from iTunes or other services on your iPad without a WiFi connection. You do need WiFi to download a movie from iTunes, but once it is finished downloading you will be able to watch it on an airplane or while traveling.

Yes. All content in Apple's iTunes and App store is rated, and Explicit content or R-rated movies can be blocked. Follow these steps to enable Restrictions on your iOS device:

1. Navigate to General > Restrictions
2. Choose and enter a passcode

From here you can restrict complete access to certain apps such as Safari or iTunes, and you can also restrict access to specific content types like Explicit music, R-rated movies or TV-MA television shows.

Sometimes, all music, app and book purchases are limited to 100MB or smaller over a cellular data network. This means you will need to be connected to a Wi-Fi network to download purchases over 100MB. All movie and TV show downloads require a Wi-Fi connection, and can never be downloaded over a cellular network.

You can set your iPad to automatically download new music, apps and books made on other devices by following these steps:

1. Navigate to Settings > iTunes & App Stores on your device.
2. Tap "Sign In" if you're not already signed in to the iTunes Store.
3. Enter your Apple ID and password.
4. Tap to enable or disable Automatic Downloads for each content type.

You will need iTunes 10.3.3 and iOS 4.3.3 or later, or iOS 5 or later for the iPhone CDMA model to enable automatic downloads.

Apple has announced the best iPad app and iPad game of 2012. The Editor's Pick for iPad App of the Year is Paper by FiftyThree. The Editor's Pick for iPad Game of the Year is The Room. Best iPhone app honors went to Action Movie FX and Rayman Jungle Run was chosen as iPhone Game of the Year by Apple. Angry Birds once again topped the Top Paid iPhone Apps list, and the recently booted YouTube app was the most popular free app. Read on for the complete App Store Best of 2012 list. 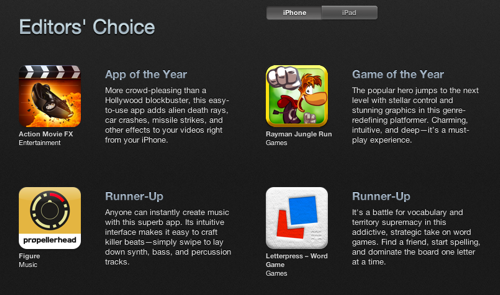 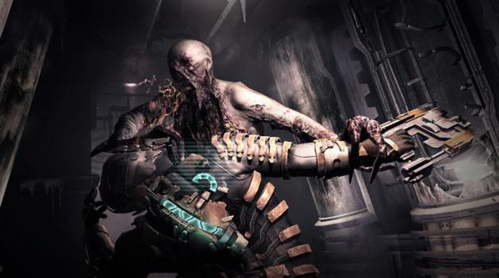 According to a report in today's Wall Street Journal, Apple has put on hold plans to offer subscriptions to television shows via iTunes on the soon to be released iPad. Though the plans for subscription television via iTunes are not necessarily being shelved permanently, they are reportedly on hold pending more successful negotiations with television executives. 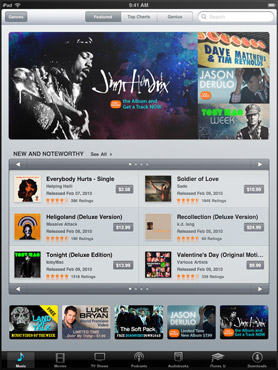 With the iPad release date nearing, Apple had reportedly been trying to strike a deal for the subscription model with network executives. However, Apple and the networks have been unable to come to terms, largely because of alleged concerns by the networks that such a model could potentially endanger