As expected, Transformers: Age of Extinction is getting a mobile game tie-in. DeNA and Hasbro announced that the game will be available for iOS, Android and Windows devices sometime this summer. Besides a vague release date DeNA did not reveal many other details. The official press release describes the game "an explosive interactive entertainment experience". You can also get a "rare in-game weapon" by pre-registering for the game at Transformer-Mobile.com. 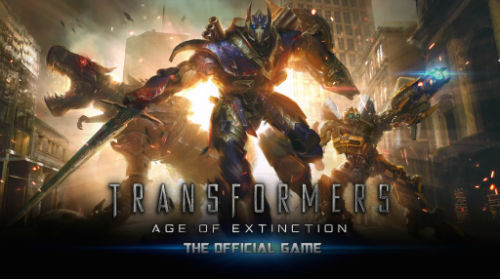 The Michael Bay directed movie is set to hit theaters on June 27, 2014. Age of Extinction is the fourth movie in the Transformers franchise. It stars Mark Wahlberg and Nicola Peltz. Here's the trailer. 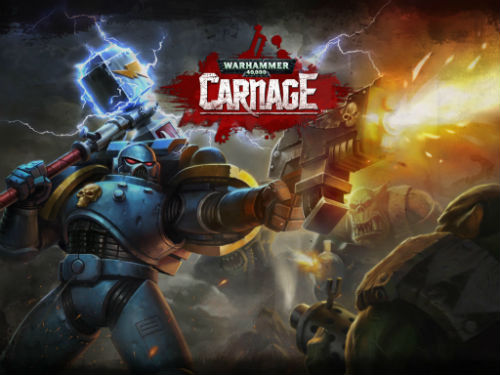 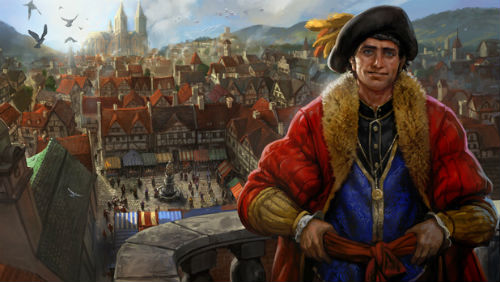 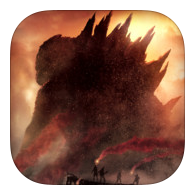 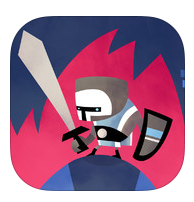 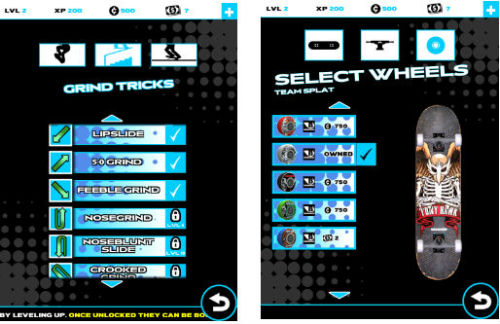 The free-to-play puzzle game Pac-Man Monsters is now available for both iOS and Android devices. The game looks and feels a lot like Final Fantasy but with Pac-Man-inspired characters. Players must lead a party of pac-people to restore peace to Pac Land after it is invaded and looted by a new enemy. 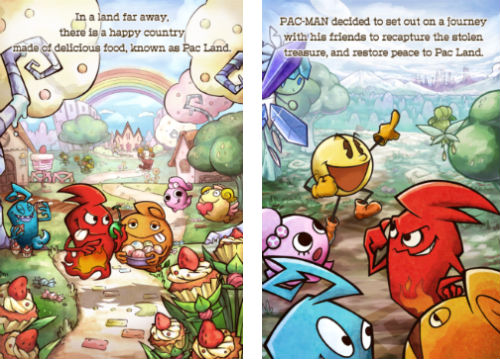 The official App Store description claims the app is for people who are "looking for easy to play games," but Pac-Man Monsters is really involved. The tutorial itself takes forever to explain all the parts of the game which includes leveling up characters, assigning skills, hatching new heroes and so on. It seems like you spend more time setting things up than actually playing the game itself. While this isn't really a bad thing, especially if you enjoy RPG games, the actual game play isn't really that inspiring.

Poor Leopold, someone has stolen his fortune and is teasing him by leaving a trail of his gold pieces like breadcrumbs through the woods. Leo has no choice but to follow the trail to try and recover his treasure. 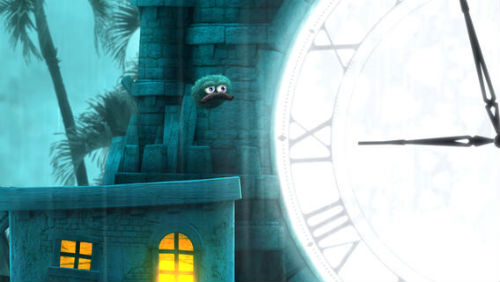 Leo's Fortune is a new platform adventure game from the four person Swedish development team 1337 & Senri. Players must help the mustached furball Leo avoid deadly traps and solve physics-based puzzles in 24 handcrafted levels. Along the way you’ll meet Leo’s strange family and unravel a twisting mystery while trying to hunt down the culprit. 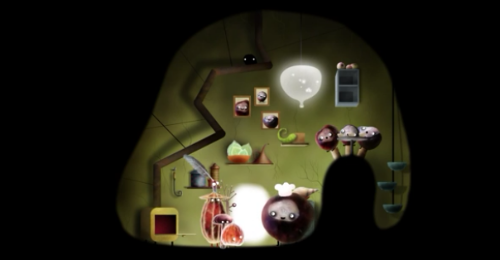