Rovio Entertainment entertainment has added 15 new levels to its Angry Birds spin-off Bad Piggies. Version 1.3.0 also brings some new features, toys, plus the ability to record your best tricks and share them through your favorite social networks. 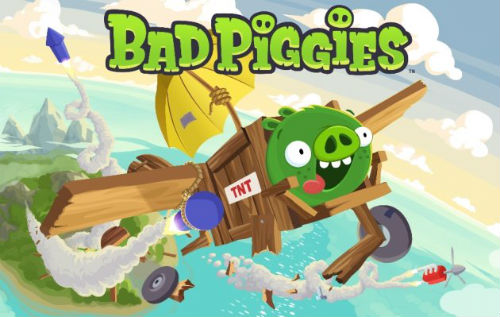 Bad Piggies was launched for the iPad and iPhone on September 27, 2012. The game allows users to play as the Angry Birds' nemesis the Bad Piggies. Players must help the Bad Pigs on their quest for food by building them "flying machines" with random objects. The game features more than 120 levels, 8 sandbox levels, and 35 objects to create the ultimate Bad Piggies machine. 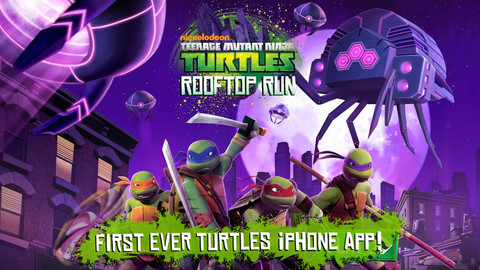 It seems like an odd move to name anything after Michael Vick these days, but for those of you who have already forgiven him, Mike Vick: GameTime is a fun football game. If you enjoy tossing Hail Mary passes on Madden, then this will be a great time killer for you. The object of the game is to score as many touchdowns as possible in 60 seconds. You only control the offense, no defense, in a 4-on-4 football game. The other team earns points every time you fail to score. Very simple. 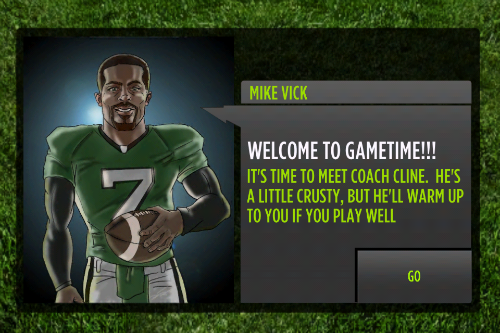 You do not play as Vick, instead you control and build your own team from the ground up. You start with a limited playbook, and a few rookie players. You earn money by playing and winning games to spend on new plays, upgrades and uniforms. There are of course in-app purchases for those who don't mind spending real money on digital money to improve their chances.

SEGA's newest Sonic the Hedgehog game is now free for a limited time. Sonic Dash was released for the iPad and iPhone in early March. It is the eight iOS game starring SEGA's iconic hedgehog.

Sonic Dash offers a Story mode, where players can play as either Sonic, Tails and Knuckles to stop Dr. Eggman, or an endless runner Arcade mode like Temple Run. There is also a Challenge Friends mode where players can try to top other users' best scores. Story mode offers 48 different levels and boss battles, and all three modes offer leader board support.