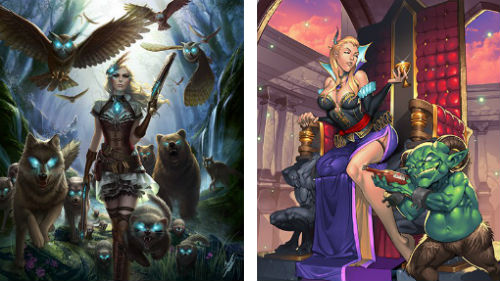 In another case of freemium gaming gone wrong, Bandai Namco has announced it is pulling Tales of Phantasia from the App Store on August 28, 2014. The game will also stop accepting in-app purchases on July 29, and all associated services like saved data will become unusable after the game is officially shut down. This is bad news for anyone who has spent money on the game and a good example of why some people dislike always-online requirements. 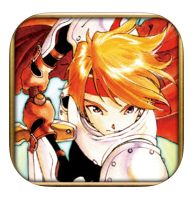 Bandai Namco released the mobile version of its 16-bit RPG as a free-to-play title in January. The game was met with mostly negative reviews because it forced players to pay for in-game items even though the App Store description promises you can play the game from "start to finish for free".