What type of speakers does the iPad 6 have? 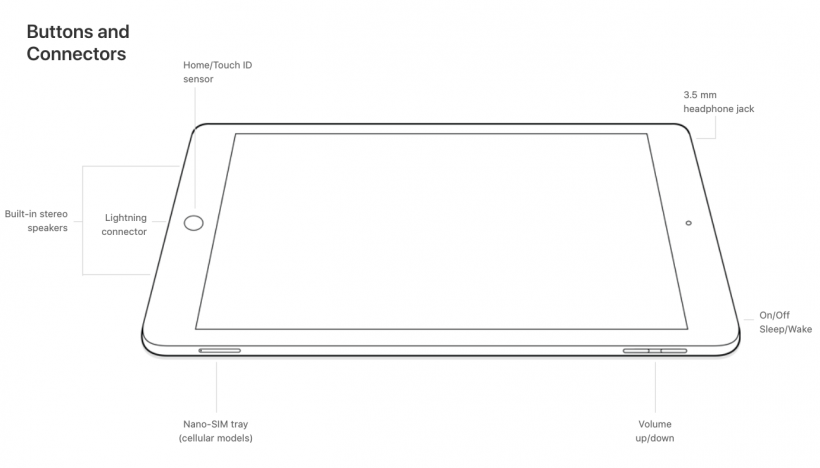 The iPad 6 released in 2018 is equipped with two speakers, unlike the iPad Pro models which ship with four speakers. The 9.7-inch model also includes a 3.5 mm headphone jack for audio.

The 9.7-inch iPad was released on March 27, 2018 at at its education event in Chicago. It is equipped with an A10 Fusion chip with 64-bit architecture, an embedded M10 coprocessor, 8MP camera and it ships with Apple Pencil support. It is availble through apple.com, Apple Stores, Apple Authorized Resellers and select carriers starting at $329.