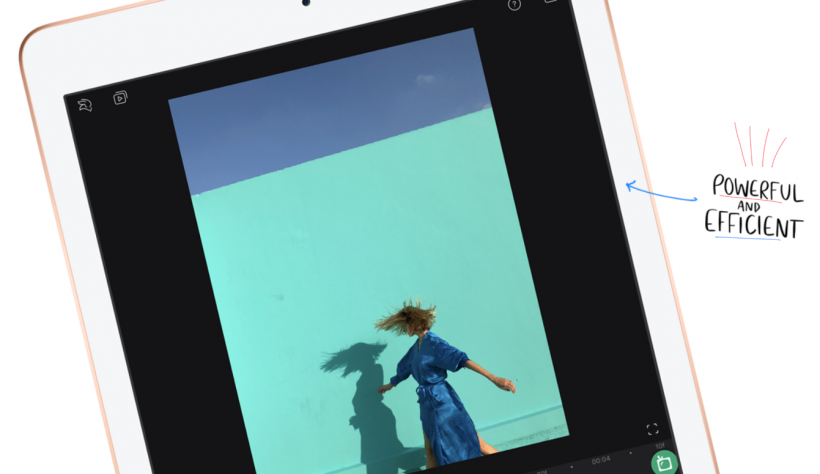 So should you buy an iPad 6?

If you're in the market for a new iPad, and don't want an iPad Pro, then yes buy the iPad 6. The sixth-generation iPad is as good as any other tablet on the market, and why not buy the latest model? But if you're on the fence about upgrading your iPad from the 2017 model to the 2018 model, then you have to ask yourself if an A10 processor and Apple Pencil support is worth $379. Because that is all you're really getting.

The iPad 6 was launched by Apple as a way to catch up to Google and Microsoft in the education market. It's not really aimed at the regular consumer. This is why Apple is only offering the $299 price to students and teachers, while everyone else has to pay $329 or more.

If you're looking to upgrade, you should probably wait until Apple launches its new iPad Pro. That will be packed with new features, like the iPhone X. If you're not looking for Face ID, and other bells and whistles, then hold on to your 2017 model a little longer.