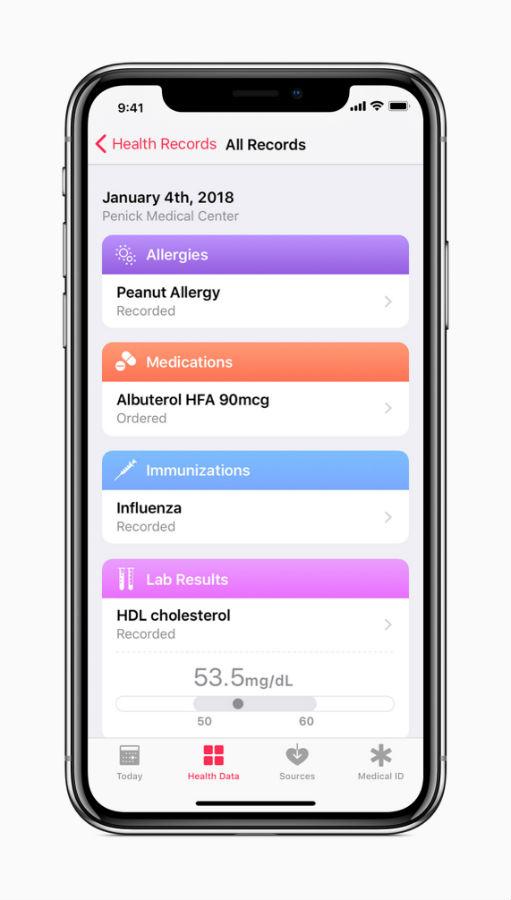 Apple on Tuesday released a preview of iOS 11.3. The software update is set to come with all kinds of new features, like 4 new Animoji for the iPhone X, ARkit 1.5 for developers and more. There are no iPad-only features listed in the preview, but being this is a major release there may be a few included closer to launch, although it is doubtful.

Apple will launch the beta for its new Business Chat in iOS 11.3. This will allow iOS users to communicate directly with businesses through the Messages app. Users will be able to connect with a service representative, schedule an appointment or make purchases using Apple Pay. The service doesn't share contact info with participating businesses, and users can quit the chat at any time. Several companies have already signed on including Discover, Hilton, Lowe’s and Wells Fargo.

The Health app will gain a new Health Records feature where users will have access to medical data from multiple providers. Users with participating providers will also be able to receive notifications for their lab results, medications, conditions and more.

Other features will include the ability to disable the controversial power management feature introduced iOS 10.2.1, ad-free music videos in Apple Music, a new Video group in For You, and improved Top Stories in Apple News, improved privacy and security for HomeKit accessories, and support for Advanced Mobile Location (AML).

The first iOS 11.3 developer's beta is available now. A public beta will be released soon, and the first public version will be available in the spring.