HomePod to launch on February 9 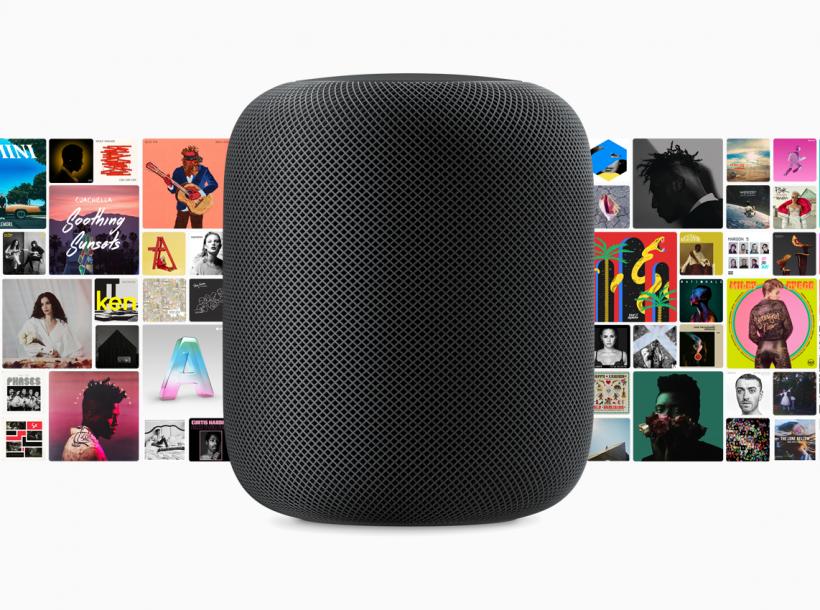 Apple has finally announced that the delayed HomePod will launch on February 9. Pre-orders will open on Friday, January 26 in the US, UK and Australia. The Apple smart speaker will be available in France and Germany this spring. The HomePod will retail for $349 in white and space gray.

The HomePod is Apple's answer to the Amazon Echo and Google Home. The speaker is packed with Apple-engineered audio technology to deliver "stunning audio quality" while providing users with access to Siri and control over a wide range of HomeKit smart home accessories. Users with a subscription will be able to access Apple Music, and check news, sports weather and more through the device.

The HomePod is powered by Apple's A8 chip, and it is equipped with advanced audio technologies like beam-forming tweeters and a high-excursion woofer. Built-in automatic spatial awareness to sense its location in a room allows the speaker to deliver the perfect sound no matter where you place it. It also boasts a large woofer and six microphones for its voice activating capabilities.

Like with other Apple products, security and privacy is always a top priority. The HomePod will only activate when a user says "Hey Siri" and any " information be sent to Apple servers, encrypted and sent using an anonymous Siri identifier," according to Apple.

The HomePod will be avilable through both apple.com and retail locations on Feb. 9.