New iOS Games and Apps of the Week: Radiation City and more 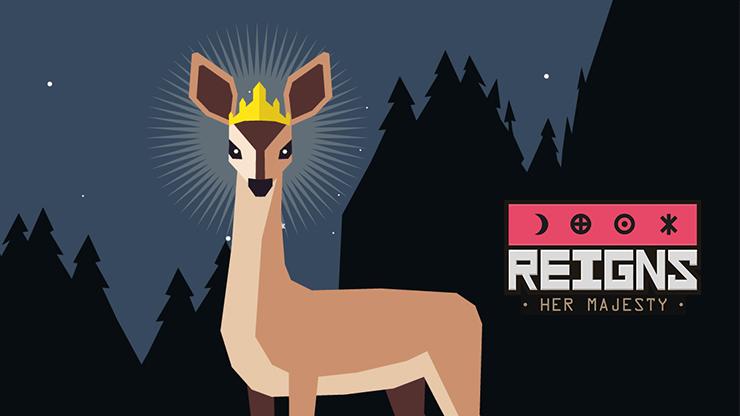 The follow-up to Radiation Island is now available on the Apple App Store. Radiation City is a crafting/survival game that takes place forty years after an unfortunate accident at the Chernobyl nuclear power plant. The game is played from a first-person perspective where you must scavenge and craft to survive. The controls are bit clunky and there is a lot to learn, but it's a decent enough title once you get the hang of it.

The popular text-based card game Reigns is getting a sequel called Her Majesty. The goal of the original was to keep the four factions of your kingdom happy while making tough decisions. Keeping the peace in your kingdom is more difficult than it sounds since most of your decisions will make one faction happy while angering another. The game is played by swiping left or right on different cards to perform various actions. There is no official release date, but the developer did launch a trailer and website for the follow-up.

Darkest Dungeons this week has been ported to the App Store for the iPad. The popular indie title is a turn-based RPG that explores the "psychological stresses of adventuring," according to official App Store description. It features 15-playable characters, hand-drawn gothic crowquill art style, classic CRPG and roguelike features, a promised 80-hours of gameplay and more.

Darkest Dungeons is available on the App Store for $4.99.

Here are the rest of this week's noteworthy App Store release: