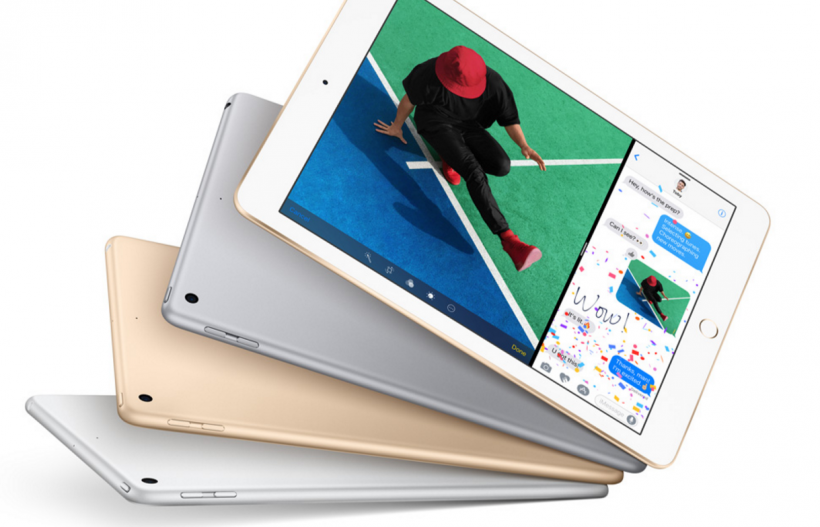 Apple doesn't issue a breakdown of models shipped, but some people have attributed the jump in sales to the low-cost 9.7-inch iPad released in March.

As John Gruber pointed out on DaringFireball, unit sales were up 15%, but iPad revenue only increased by 2%.

"When you look at the data, the most striking number is that iPad sales were up 15 percent year-over-year. That’s the first time that’s happened in a few years. But iPad revenue was only up about 2 percent. That suggests to me, strongly, that this sales bump was driven strongly by the new 9.7-inch iPad that starts at $329."

Apple introduced the 9.7-inch iPad as an alternative to its more pricey Pro models in March. The cost friendlier version is available starting at $329 for the 32GB WiFi model and $459 for the cellular option. The only other comparable model by price is the aging iPad mini 4 which retails for $399. It is safe to assume that the fourth-generation iPad mini, which has been around since 2015, wasn't a major factor in the jump in Apple tablet sales.