Sunless Sea gets a release date for the iPad 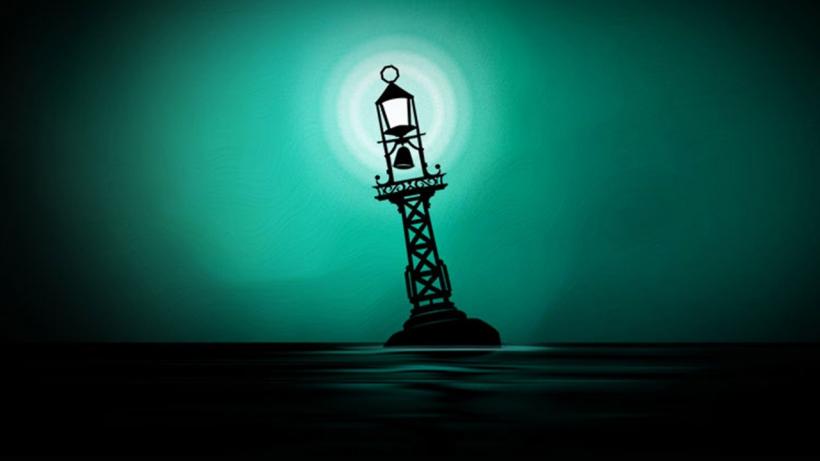 Failbetter Games' popular RPG Sunless Sea will be available for the iPad on March 23, according to Touch Arcade. The iOS version will include all additional content released for the original version, except the Zubmariner expansion. The game is being ported to the iPad by BlitWorks -- the creators of Don't Starve. Touch Arcade also noted that the mobile version will only support the iPad Pro at launch. It is unknown if a universal version of the game will be released at a later date. Failbetter's other iOS title Fallen London was originally released for both the iPhone and iPad.

Sunless Sea was originally launched in 2015. It is described as a steampunk RPG with roguelike elements. Here's the official Steam description.

"LOSE YOUR MIND. EAT YOUR CREW. DIE. Take the helm of your steamship and set sail for the unknown! Sunless Sea is a game of discovery, loneliness and frequent death, set in the award-winning Victorian Gothic universe of Fallen London."

The PC/Mac version has earned a Very Positive overall rating on Steam, and a 81 overall rating from over 30 critics on Metacritic. You can read a review of the PC version here, and check out some of the listed key features of the game below.