Nintendo to release only 3 mobile games this year 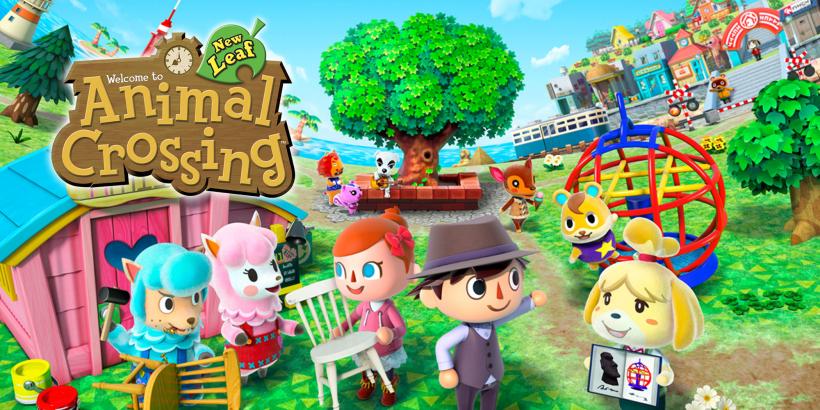 Nintendo announced the Animal Crossing delay in a small note in its recent financial statement:

"For smart devices, we plan to release the game application Fire Emblem Heroes on February 2. We will also follow last December’s release of Super Mario Run for iOS with an Android version in March. To accommodate the releases and operation of these applications, we have revised the release schedule for Animal Crossing, which we had originally planned to release during this period. This title will be released during the next fiscal year."

While it is unknown if Nintendo will launch another title in 2017 after the Animal Crossing release, the video game maker has hinted that there are no plans for more games then what has already been announced. It looks like Android will see three new titles this year, while the App Store will only gain two.

The Nintendo Switch is scheduled to launch on March 3, 2017.