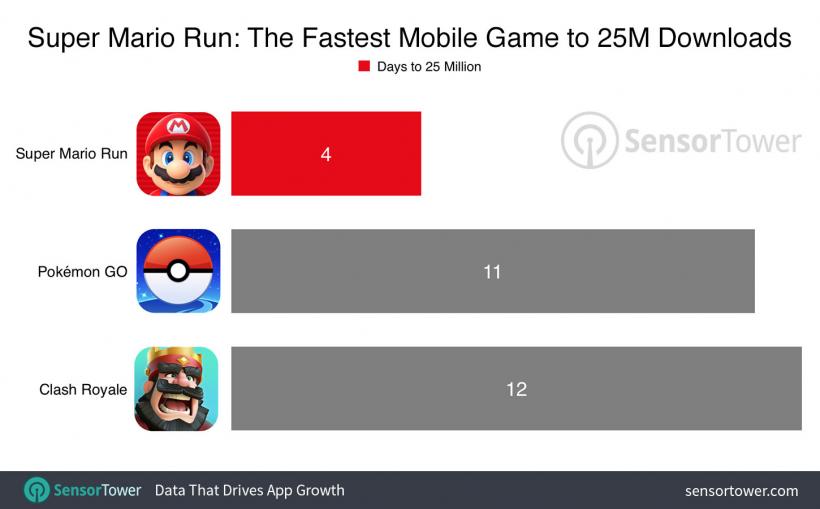 Super Mario Run has earned a disappointing 2.5 star rating on the US App Store, and in Japan 63 percent of ratings for the game are currently at one star, according to Sensor Tower.

Most users think the game's quality does not warrant a $10 price tag, especially when so many other games offer much more content for free. The full version of Super Mario Run only includes 6 playable worlds, and the bonus game, Toad Rally, which requires earned in-game tickets to access. The news got even worse after an official Nintendo spokesperson told The Wall Street Journal that there are no plans to add additional free or paid content to the game. However, Nintendo did push out a small update with a new game mode called "Friendly Run."

Update: Nintendo has issued a press release claiming Super Mario Run has been downloaded 40 million times since its launch on December 15th.