New iOS Games and Apps of the Week: Halloween Edition 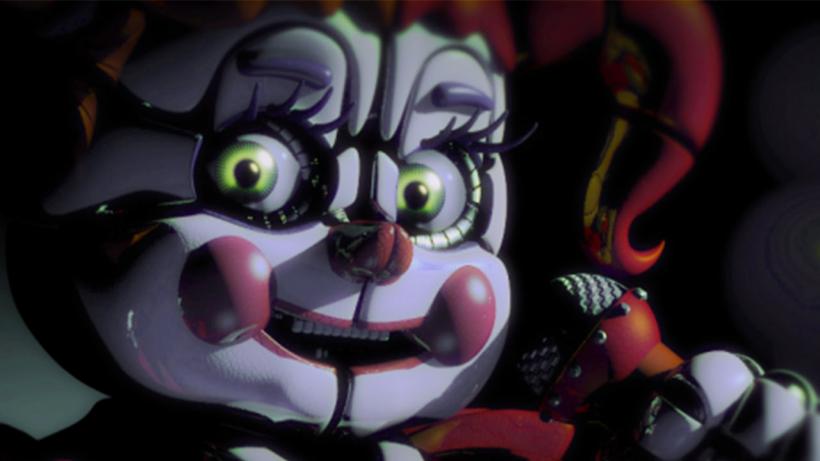 After receiving criticism for delaying the game, Cawthon decided to release a mature version of Sister Location to Game Jolt. The mature version of the game does not continue the story of Five Nights, and it is not recommended for fans who enjoy following the official canon of the series.

Cawthon promises that a scary version that continues the story of Freddy Fazbear is on the way, but until it is released, Five Nights fans can download chapter one of the mature version here.

Another sequel has received a Halloween-theme. Layton Hawkes' follow-up to Puzzlepops! is now available for free on the App Store. The sequel includes Halloween candy that you must slide around to create lollipops. The original puzzle game is also currently available for 50% off on the App Store for the holiday.

Here are some other noteworthy titles released to the Apple App Store this week: