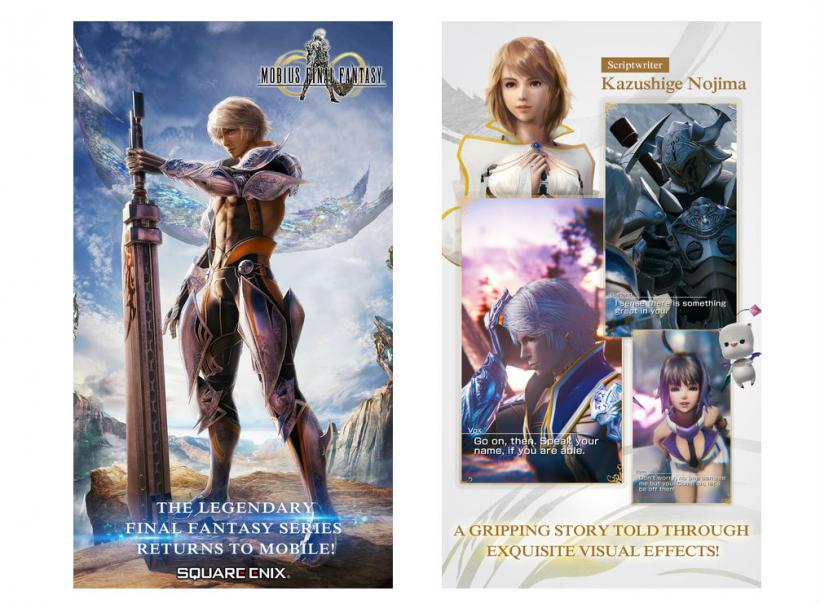 Square Enix's latest Final Fantasy title Mobius is now available on the App Store. Mobius is a free-to-play Final Fantasy game that was specifically created for mobile devices by some of the original creators. The game features a new story written by Kazushige Nojima, stunning 3D graphics and a new battle system with touch-based controls.

Reviews are already mixed. The game features expensive IAPs, a $19 subscription plan and a deep learning curve. It is also a hefty download at 84.1 MB and it requires an additional download of 300 MB once the game is installed. Mobius Final Fantasy is geared towards RPG fans who don't mind sitting through a lot of cutscenes and long tutorials.

Mobius Final Fantasy is available now for free on the App Store. It requires an internet connection and iOS 7.0 or later to play. Here are the key features:

Disney this week released a timeline for discontinuing its Disney Infinity series. The mobile and Apple TV versions of the game will be shutdown and removed from their respective app stores on September 30, and all online services and support will end on March 3, 2017. You can see the full timeline here.