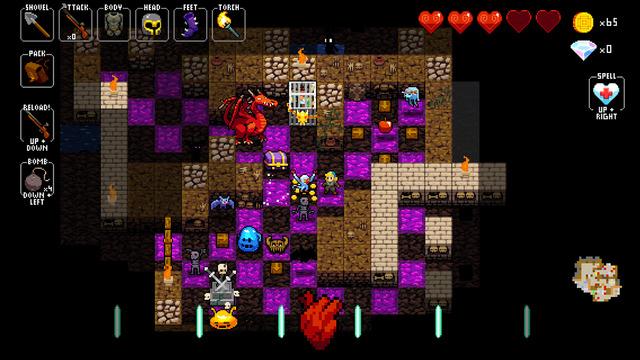 Square-Enix has teamed up with Brave Frontier creator A-Lim to release Final Fantasy Brave Exvius to the Apple App Store and Google Play. Brave Exvius is a free-to-play, turn-based RPG set in the Final Fantasy universe. The game features characters and espers from the original Final Fantasy games, and it includes its own original storyline specifically created for mobile devices. In the game players can explore towns and dungeons while collecting loot and battling a variety of monsters and bosses. Brave Exvius does include IAPs and a timer energy system.

Apple is offering the popular sketching app Procreate for free through the Apple Store app. You can click here to learn how to download the award winning app for free.