New iPad Games and Apps of the Week: Friday the 13th Edition 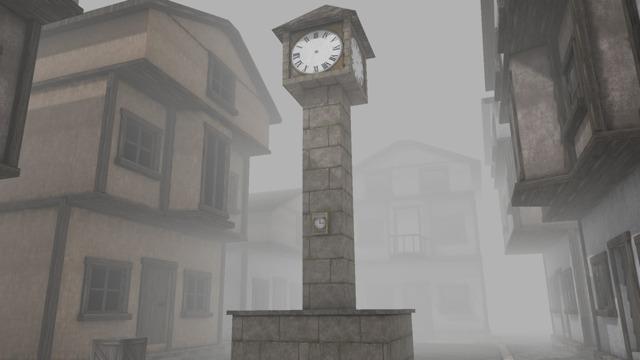 It might seem strange to release a "Halloween" title to the App Store in May, but not when it is Friday the 13th. Not to mention some people celebrate Halloween all year long. Final Friday is a clicker where you fight 50 classic monsters, such as Dracula and the Headless Horseman. If you have never played a "clicker" before it is basically a button mashing game where you collect gold and XP to level up your weapons, abilities and so on. Final Friday includes 7 different horror-themed backdrops, fun background music and a promised 10 plus hours of gameplay. Final Friday is available for free on the App Store.

"Gotcha" said the UFO is a simple stealth game where you have to avoid the beam of invading UFOs. It features 60 levels, a story more and an endless mode. It is available for free on the App Store. 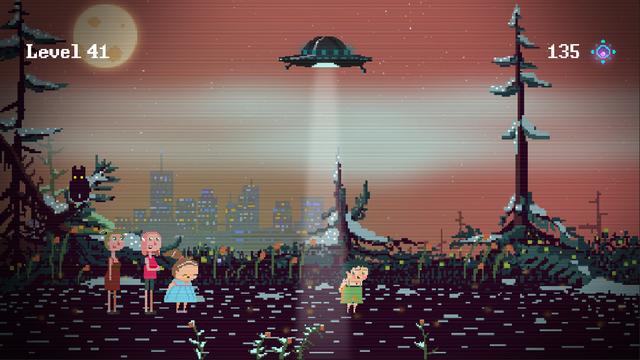