New iPad Games and Apps of the Week: Angry Birds Action and more 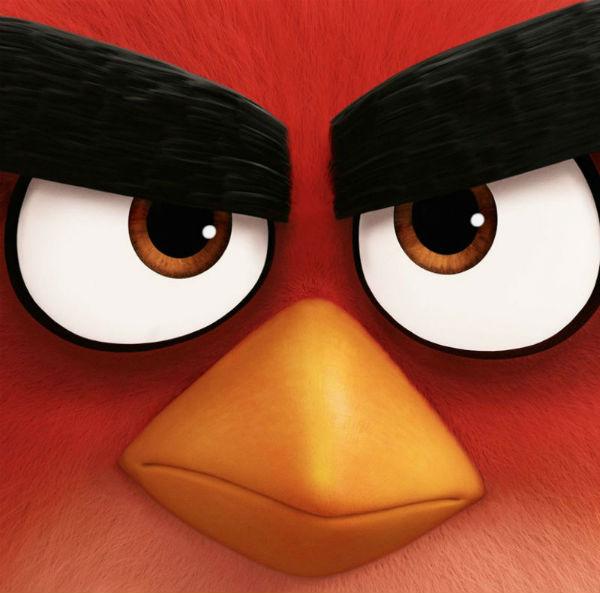 Rovio Entertainment has released an Angry Birds tie-in for the upcoming movie. Angry Birds Action is a pinball-style smashing game starring characters from the animated film. This seems like a last gasp for Rovio as the game is struggling to climb the App Store charts, stuck at only number 24 at the time of this post. Most Angry Birds titles have enjoyed at least a top 10 spot for a few days after a release. The game also includes IAPs, which is odd for a movie tie-in. You can download Angry Birds Action for free on the App Store.

The Angry Birds Movie lands in theaters on May 20th. 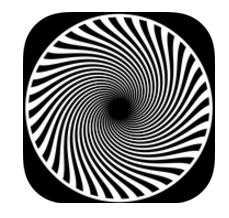 "From the stage to the studio, Infinite Looper will let you capture musical ideas, and can provide the framework for songwriting, all in a single integrated app. Loop MIDI phrases easily, control six different instruments, and quickly assemble loops into full songs. Visit the Secret Base Design web site for details and demonstration videos." 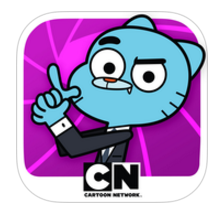 "Someone’s been spying on Gumball. What the what?! Two can play at that game!"