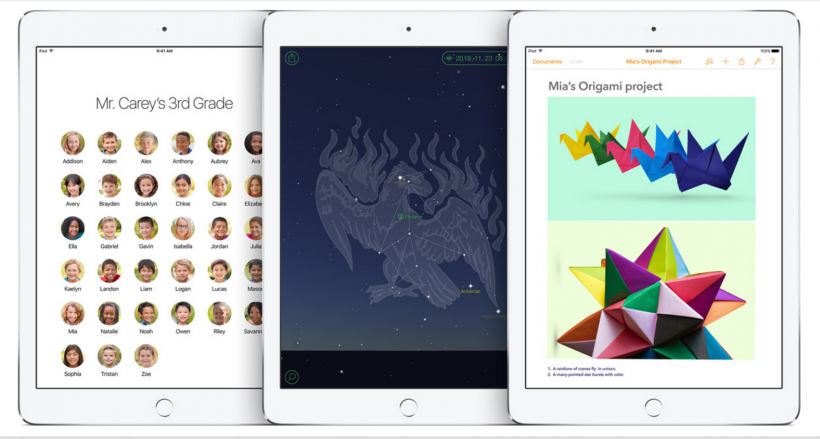 No current iPad models offer multiple user profiles at this time, but recent rumors have suggested that iOS 10 may bring them to the iPad. Apple introduced multiple user profiles for students to share a single iPad in its updated education tools in iOS 9.3. This has led some to speculate that Apple may offer this heavily requested feature to all iPad users with its next major iOS update. The next major update is expected to land in the fall of 2016 when Apple refreshes its iPhone lineup with the rumored iPhone 7. This means the iPad Air 3 probably won't ship with multiple user profiles when it is launched in March, but it may support them if they are introduced in iOS 10.