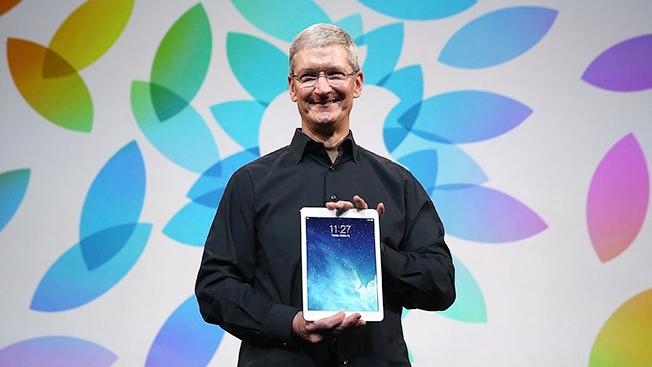 Apple on Tuesday released its official Q1 2016 earnings report which ended on December 26, 2015. The company announced a "record quarterly revenue of $75.9 billion and record quarterly net income of $18.4 billion." That's a large increase from the previous quarter when Apple posted $51.5 billion in revenue and $11.1 billion in profit. Apple also announced that it sold 74.8m iPhones, 16.1m iPads and 5.3m Macs over the holidays. Individual Apple Watch sales were once again not announced due to "competitive reasons."

This was the first holiday quarter for Apple's newest products, the Apple Watch and iPad Pro. It was also the first big quarter for the iPhone 6s and 6s Plus, which saw very little growth from last year.