An unconfirmed sketch of the rumored iPad Air 3 was posted by the French blog NowhereElse.fr on Monday. The leaked image reveals that the next-generation tablet may include four speakers, instead of two, like the iPad Pro. NowhereElse could not however confirm with 100% certainty that the design drawing is legit, but it is easy to believe that Apple would incorporate the same speaker design as the iPad Pro after all the positive reviews the 12-inch tablet has received for its audio. NowhereElse also noted the addition of LED flash on the new iPad.

Apple is expected to hold its first 2016 keynote in March to announce its second-generation Watch. Some analysts have speculated that the iPhone-maker may also unveil its next iPad Air model at the event. Little is known about the rumored iPad Air 3, but some leaks have suggested that it will resemble the iPad Pro and be the first water resitant iOS device.

Other rumors have suggested that Apple is also working on a 4-inch iPhone, dubbed the "iPhone 6c" and "iPhone 5se" by the press. 9to5Mac on Monday reported that the new 4-inch iPhone may be powered by a faster variant of the A9 and M9 chips found in Apple's latest flagship models. The new device will feature always-on Siri activation and come in 32GB to 64GB models, according to 9to5Mac. The Apple blog also noted that the smaller iPhone will be introduced this fall, not March like some early rumors have suggested. If true, the iPhone 5se will most likely replace the iPhone 6 and iPhone 6 Plus in Apple's upcoming iPhone 7 lineup. 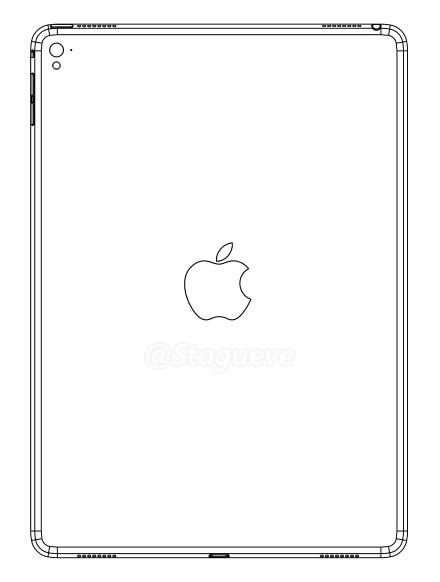