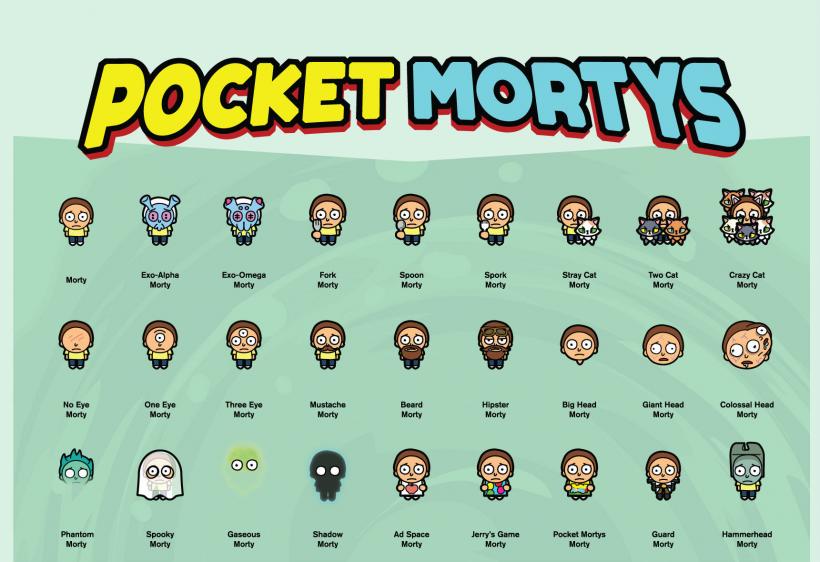 This was the first week of new App Store releases after the holiday shutdown which ended on December 29. You can see some of the new universal releases here and all the noteworthy new iPad releases below.

Adult Swim announced its new mobile title based on the hit cartoon series Rick and Morty will launch for iOS and Android on January 14th. Pocket Mortys is a lot like Pokémon where you collect and battle with different Mortys. 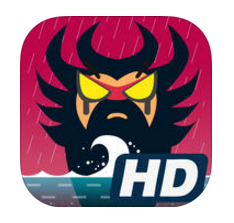 "Doomsday is coming! Only 100 days left! Build an Ark and save the animals before the Great Flood. Play 5 different ages from BC2800 to AD 2999 with five different characters!" 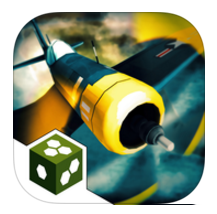 "Iwo Jima was a critical point on the flight path of US bombers from their Saipan bases to their Japanese targets. The island would be a refuge for malfunctioning or damaged bombers coming or going. An obvious target for a US amphibious assault, the Japanese had reinforced the garrison and dug miles of tunnels the length and breadth of the island. Their goal was to inflict maximum casualties on the Americans to force them to reconsider the seemingly inevitable invasion of Japan. The resulting battle was brutal, even by the standards of the Pacific War." 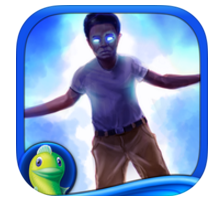 "The Owl Man was just a fable created to scare the children of Willowsville… until now. When a child is abducted from this small hometown, the citizens believe that the fictitious villain may actually exist!" 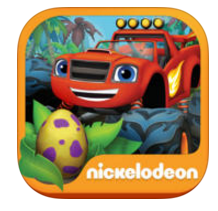 "Get ready to rescue baby dinosaurs with Blaze and AJ in Blaze’s Dinosaur Egg Rescue Game for iPad!"

"This iPad app exposes preschoolers to STEM (Science, Technology, Engineering and Math) concepts as they travel through Dino Valley with Blaze and AJ to find lost dinosaur eggs."

"Throughout the adventure, children are encouraged to develop problem-solving strategies and complete physics-based puzzles using water, bouncy balls and lasers to rescue dinosaur eggs from dangerous situations. Each location contains between one to three eggs, along with a hidden prehistoric gem!"