New iPad Games and Apps of the Week: BADLAND 2 and more 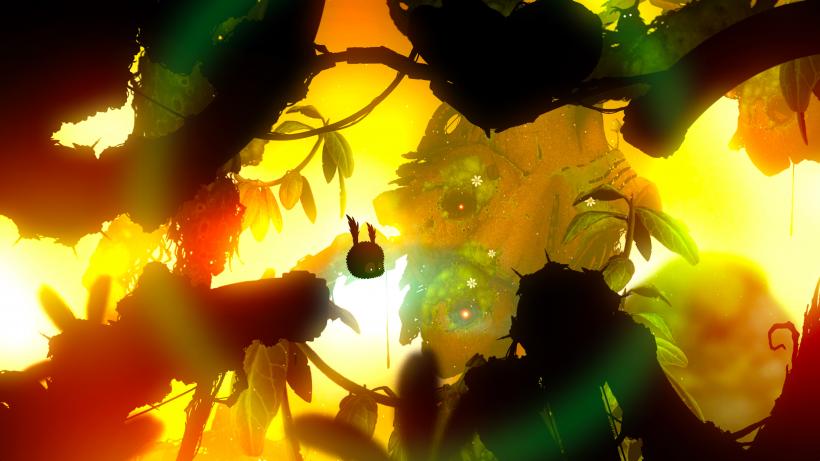 It looks like everybody got their apps into the App Store before the yearly winter holiday shutdown, which takes place from December 22 to December 29. There were a lot of apps released to the App Store this week due to the mad dash to beat the deadline. Be sure to check out our sister site's App Store recap for all the new universal releases, so you can find a few apps to help you get through the long holiday season.

Frogmind has released a sequel to its 2013 Apple iPad Game of the Year. BADLAND 2 is now available on the App Store for both the iPhone and iPad. The sequel promises to deliver the same side-scrolling action with stunning levels as the original, but with new elements, such as liquids, flamethrowers, frost, magma, water and searing light. BADLAND 2 includes a single player campaign and online stages with "globally ranked, asynchronous multiplayer events." The original BADLAND has also been discounted to $2.99 on the Apple App Store. 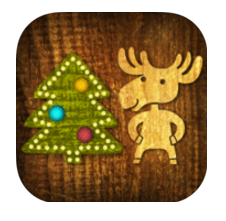 "Especially for this New Year, we are happy to announce the launch of a bright, vivid and highly beneficial application for the little ones!"

"Meet our New Year app for kids, «Christmas forest»! This is an amazing New Year's app for kids who can now curiously explore the world around them with its help." 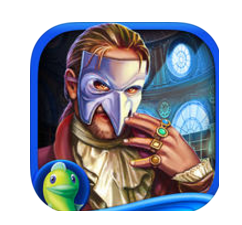 "You receive a concerning message from the legendary inventor Leonardo da Vinci. His beloved town is under attack and you must help the fight against evil before the arts and sciences are lost forever!"

"GeoShred is NOT just another app. GeoShred is a powerful, musical instrument that offers a performance environment on a multi-touch surface unlike anything you’ve ever experienced. Physical modeling synthesis is back with a vengeance."

"GeoShred lets you create music using expressive physical modeling synthesis. You can achieve realistic guitar sounds, and also bend, stretch and manipulate the sound into endless possibilities. You can explore, edit and control the mechanics of a guitar model – solid or hollow body, nylon or metal strings, pick position, harmonics and much, much more!"

"With GeoShred, you have the power to make music that comes alive with expression, real controllable feedback, finger vibratos, note slides, power chords, auto-arpeggios and much, much more." 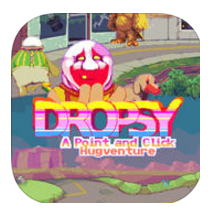 "After a deadly circus fire shatters his world and tarnishes his name, Dropsy the Clown finds himself on a journey of self-discovery through a story that harnesses powerful themes of love and kindness. With his father gravely ill and the world turning its back on a once happy-go-lucky clown, Dropsy will need to help those in need, hug total strangers, and unravel dark and shameful secrets from his past on the way to redemption. Oh, and Dropsy can also talk to animals."

"Dropsy is a non-traditional take on the classic point and click adventure formula starring the game’s perpetually carefree namesake clown as he explores a richly detailed world full of colorful characters and sinister secrets, doling out hugs along the way. Rather than lead players on a singular narrative path, players are free to choose which avenues of adventure they want to explore in an open world setting and can piece the puzzles and story together however they choose."

"Open World Adventure – Players are free to choose which avenues of adventure they want to explore in an open world setting and can piece the puzzles and story together however they choose."

Puzzles and Hugs – Challenging puzzles and complex conundrums stand between Dropsy and his goal of redemption but with some clever thinking and cheerful hugs, Dropsy can change his luck and win the hearts of the people around him."

Text Free Experience – Communicate with a bizarre and colourful cast of characters through an innovative use of visual icons rather than traditional text-based dialog trees." 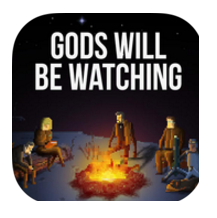 "Gods Will Be Watching is a minimalistic “point and click thriller” centered on despair, commitment, and sacrifice as players face narrative puzzles and moral dilemmas that will affect both the lives of your team and the people you’re are sworn to protect. Set against the backdrop of an interstellar struggle, Gods Will Be Watching follows Sgt. Burden and his crew in six tense chapters from hostage situations and wilderness survival to biological weapon prevention and agonizing torture scenarios."

"Each decision is crucial and players will need to choose between the lives of their team and the saving the world from genocide. There's no good or evil, just decisions, with only you and the gods as a judge to your actions." 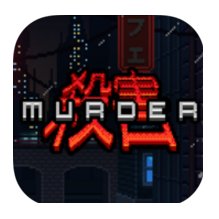 "Murder is a short story about the intersection of morality and sentience, told in the form of a point and click adventure."

"Over its memorable twenty to thirty minute playtime, Murder takes players on a journey through a near-future Tokyo, following the actions of Lieutenant Motomeru Minori of the Tokyo Metropolitan Police on an unusual and dangerous case, in a story that explores the intersection of morality and sentience in a future where both have become commodities." 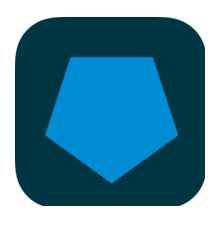 "A futuristic board game where pieces flicker, shatter, explode, and glitch. For two players on one iPad."

"Glitchy Checkers is a futuristic checkers game for the iPad. It requires two players to sit together, so it's a great way to spend time with your friends, family, and other very special people."

"The game features the classic rules of Russian draughts but delivers them in a completely new, minimalist sci-fi aesthetic: with no text or tutorials, just sharp geometric shapes that flicker, shatter, explode, and glitch."