New iPad Games and Apps of the Week: Telltale's Batman and more 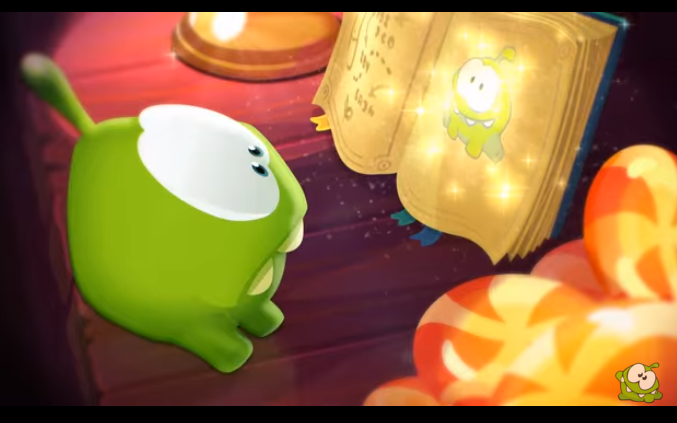 Telltale Games this week announced a new episodic game series based on Batman. The unnamed Batman title will launch in 2016 for consoles, mobile devices and other platforms. Telltale didn't reveal a lot of details about the game, but they did release a teaser trailer which you can watch below. Here's the official announcement:

“At Telltale, we’ve been honored to bring our unique approach to interactive storytelling to some of the biggest entertainment franchises in the world, and we’re excited to announce that we’ll soon be exploring what it means to be Batman in an all-new series starting next year,” said Kevin Bruner, Co-Founder and CEO of Telltale Games. “This iteration of Batman will give fans a first-hand opportunity to dive deeper into the complex life and mind of Bruce Wayne, the duality of his own identity, and the struggle of responsibility in saving a city overcome with corruption and villainy.”

“Telltale has an established track record of creating award-winning content for some of the best properties in the world,” said David Haddad, President, Warner Bros. Interactive Entertainment. “We look forward to working with the team as they deliver a new interactive way for fans and gamers to experience the rich narrative world of Batman.”

Another big title announced this week was ZeptoLab's Cut the Rope: Magic. The new Cut the Rope title will launch on December 17, but that's all we really know at this point. Here's the teaser trailer:

Here are this week's noteworthy App Store releases for the iPad through 11/30/15 to 12/04/15. Don't forget to check out our App Store recap every Saturday for all the weekly releases, jailbreak tweaks, App Store news and important app updates.

"This is the official, authorized version of Dominion by Donald X. Vaccarino. Dominion is the original deck-building card game that has won numerous awards and spawned an entire genre. Build up a powerful kingdom of knights, nobles and witches to conquer duchies and provinces. Play online against 1-4 other real players, or play against AI bots in campaign or practice games."

"The free download includes access to the entire base set of Dominion for solo and multiplayer matches, as well as a tutorial and three Campaign collections leveraging cards mostly from the base set, a $44.95+ value." 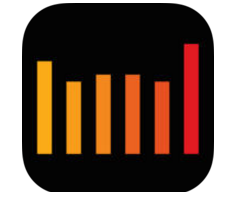 "The Butterfly that Couldn't Fly written and animated by Steven E. Lashley is a fantastic interactive read along with Betty the butterfly as the main character. Betty asks the question "Why oh why can't I fly?" This story ends with the spirit and profound advice that states "if you try you can achieve!" Adults and children alike will enjoy this colorful interactive animated story with touch sound, movable characters and music. The story is narrated by the talented voice of Marcelle Davies- Lashley. Share and enjoy!"

- Christmas Stories: Puss in Boots HD - A Magical Hidden Object Game ($3.99) You’ve adopted an abandoned kitten on Christmas Eve, but little did you know that such an innocent creature would bring with it a big adventure!
- The Secret Order: Ancient Times HD - An Adventure Hidden Object Game (Free) After the recovery of the mask and scepter, an emergency meeting has been called at the headquarters of the Order of the Griffin. The artifacts have become unstable and your help is needed!