New iPad Games and Apps of the Week: World of Tanks Generals and more 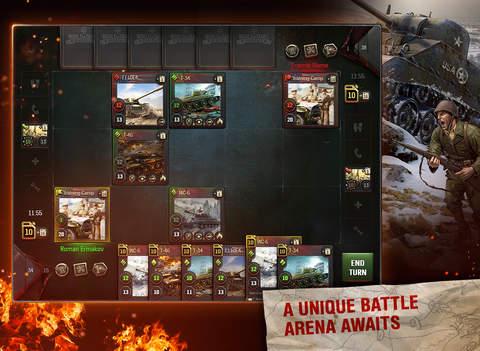 There were a lot of iPad-only titles released this week so let's jump right in. We also hope everyone had a happy thanksgiving and a fruitful Black Friday. Just one quick reminder, the App Store will not be accepting new apps and app updates from December 22-29. You can read the official Apple announcement here.

Here are this week's noteworthy App Store releases for the iPad through 11/22/15 to 11/27/15. Don't forget to check out our App Store recap every Saturday for all the weekly releases, jailbreak tweaks, App Store news and important app updates. 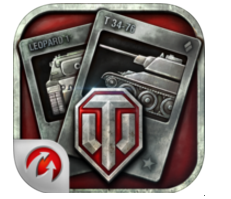 "BUILD YOUR ARMY: create your deck from a range of tanks, artillery, special orders, and don’t forget your army’s backbone—the HQ. Making sure you have a versatile yet powerful army is your key to victory!"

"SHOW YOUR STRENGTH: If you think you have what it takes to command an army and challenge other generals across the globe, it’s time to lay your cards on the table." 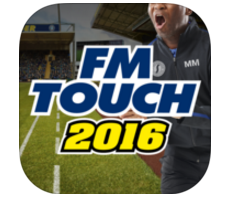 "Football Manager Touch 2016 is the most comprehensive football management game available on a mobile device. Manage real teams and real players, in 139 authentic leagues across the world and watch your games play out on the acclaimed Football Manager 3D match engine."

"Packed with new features, FM Touch 2016 also includes create-a-club mode and the ability to cross-play between your desktop/laptop and tablet, plus much more." 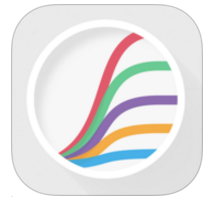 "Kuvert allows you to draw five different envelopes. These envelopes control different effect parameters, and can be drawn freely or onto a grid. The envelopes are looped, while the incoming audio isn’t (unless you’re feeding it looped material of course). This is a powerful & fun way of altering your sounds to a whole new level, sometimes not even recognizable! Thanks to the looping nature of the plug-in, it will fit very well into any musical context. One way of using it would be to revitalize any looped material within a few seconds." 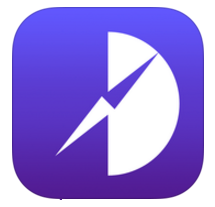 "Sidefari is a simple web browser that is designed to act as a companion to Safari."

"With multitasking in iOS 9, Sidefari uses the new Safari View Controller to show an extra Safari-based browser on the side of your iPad's screen. Now you'll be able to have two websites simultaneously on the same screen enjoying the full benefits of Safari, like content blockers." 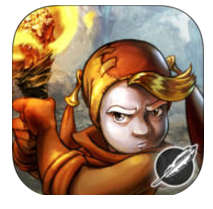 "Go on a fantastic journey full of adventures..."

"Sadwick the clown and his family travel the world with their circus, but for him, there's nothing funny about that. He's haunted by nightmares, foretelling him his world will be shattered. But little does he know about the prophetic nature of these visions: it will be Sadwick himself who will bring ruin to his own world. Together with his trusty pet Spot, a huge joyful caterpillar with amazing abilities, he goes on a great adventure. Will he be able to fight the prophecy and save his world?"

- Christmas Eve: Midnight's Call HD - A Holiday Hidden Object Adventure ($2.99) Snow Hill is a magical town that preserves the Spirit of Christmas for the whole world. But now an evil sorceress threatens to plunge Snow Hill into eternal darkness! Do you have what it takes to save Christmas?