New iPad Games and Apps of the Week: Nuts! The Battle of the Bulge 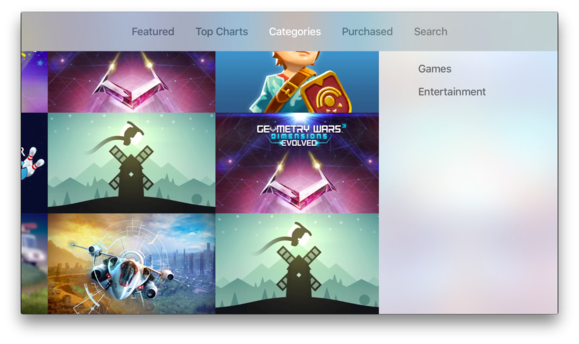 This War of Mine was updated with iPhone support this week, but the game was then pulled from the App Store after a major bug was discovered. A developer of the game told Touch Arcade users that he thinks the game should be back in "just few days."

Here are this week's noteworthy App Store releases for the iPad through 11/01/15 to 11/06/15. Don't forget to check out our App Store recap every Saturday for all the weekly releases, jailbreak tweaks, App Store news and important app updates. 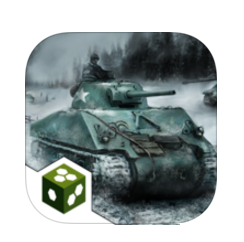 "Nuts!: The Battle of the Bulge is a Decision Games card game that recreates the famous World War Two battle (16-31 Dec 1944) in which the German Army mounted a surprise attack on the thin U.S. forces deployed in the Ardennes region hoping to breakthrough to the English Channel and split the allied forces."

"In the game you control either the German or the U.S. and British forces."

"You play using cards that represent the brigades, regiments and battalions which fought in the battle. Each unit is rated for it’s strength in infantry, armor, artillery and cohesion."

"You move and fight with the combat cards to eliminate the opponent’s cards and achieve or thwart a strategic breakthrough."

"Terrain cards represent the significant geography of the battle, such as Bastogne, Ellsborn Ridge and the Meuse River, which served to hinder or speed the German attack."

"There are also Event cards that represent all the situations that arose during the battle including events such as German commandos misdirecting traffic, mass surrenders and panics, air strikes and even Patton’s prayer for clear weather!"

Playable as both the U.S. and German sides vs. AI. 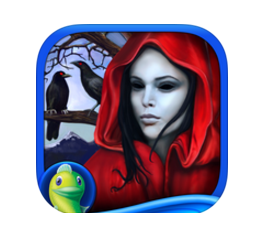 "A peaceful day at the park becomes a journey into the surreal when you become the latest victim of a troubled artist’s deal with Death! Now you must escape from his mysterious manor before you become a permanent work of art." 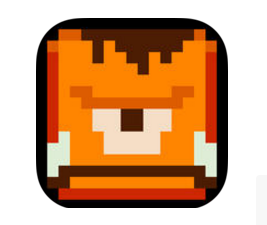 "Runestone Keeper is a challenging dungeon crawler game that is based on puzzle adventure as well as turn-based combat strategy and is also a roguelike to roguelite game that blends RPG and elements of card game."

"Buried in the faraway dungeon, a mysterious power is waiting to be unsealed.
The witch, possessing in the adventurer, split the seal which had been affixed on vampires. In a blink of an eye, the ancient fiend will destroy the whole world at the turn of the destiny. At that moment, the darkness will devour everything.
The frank cook, the righteous knight, the solitary wizard and the forgotten vagrant…People of all trades, gathering together due to this crisis, are by coincidence given heroic missions and set out on the expedition of saving the world." 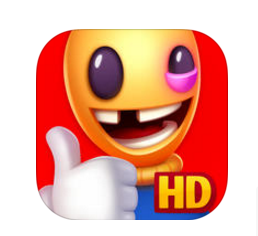 "Episode 1: Origins - Meet the Buddyman, the most durable rag-doll in the world! And here’s a ton of awesome weapons for you to kick him with! You guessed it already?"

""No time to explain, quick - SHOOT, SMASH, CRASH that little fella any way you want!"

"Unleash the chaos in the most kicksome game you’ve ever seen!"