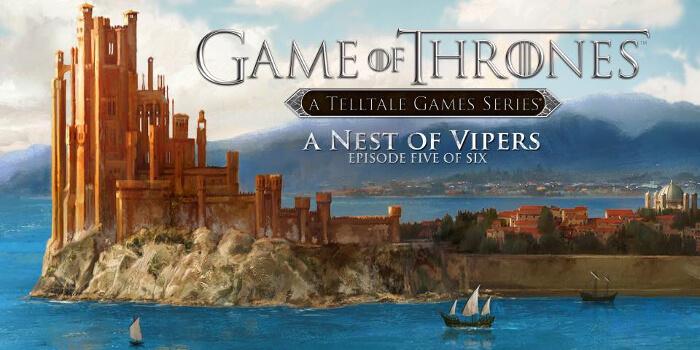 Here's the official description for Episode 5:

"In this penultimate episode, the actions of every Forrester are vital to the survival of the house. Rodrik's alliance with House Glenmore, and his defiance of the Whitehills, has drawn the ire of an even greater threat: Ramsay Snow. Far across the Narrow Sea in Essos, with Meereen now a free city, Asher is close to securing the army he desperately needs to return home, and save his family. In King's Landing, Mira's activities at Tommen's coronation have not escaped the attention of Margaery Tyrell, and Cersei has realized that the handmaiden may prove useful in her political games. Finally, beyond the Wall, Gared's unlikely allies are reluctant to help in the search for the North Grove... but this far into the frozen wilds, Crows and Free Folk have a common enemy; and winter is coming."

Game of Thrones - A Telltale Games Series is an episodic interactive game that follows the the House Forrester. The game features popular characters and locations from HBO’s hit television show. It is a great way to get your GOT fix while you wait for the next season of the show to air. The first episode of the game is available on the App Store for $4.99. Additional episodes can be purchased for $4.99, or you can buy all six as a bundle for $14.99. 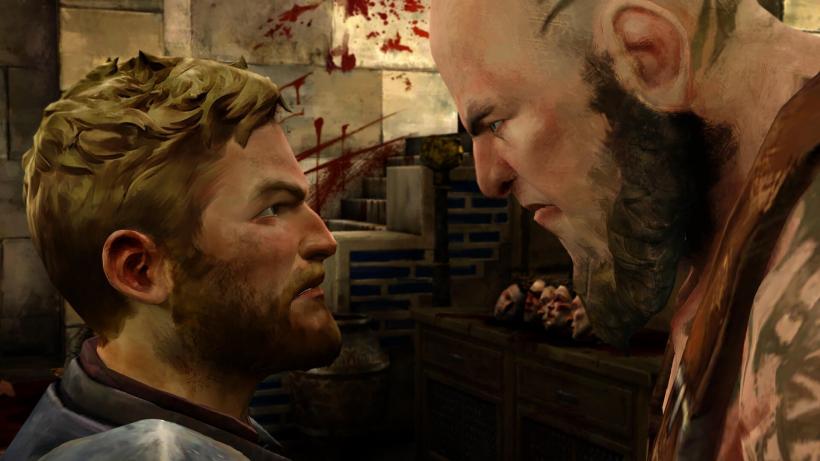 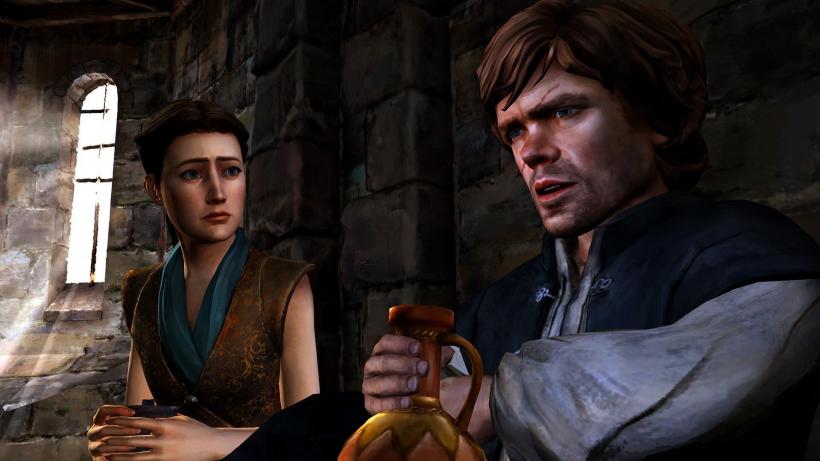 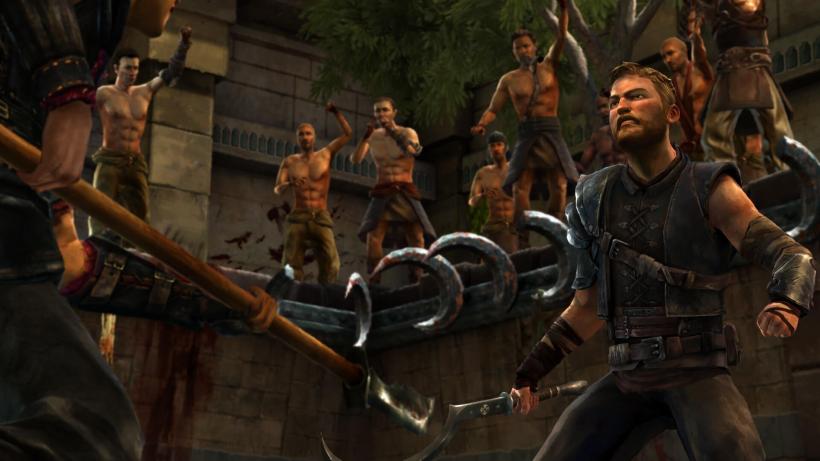 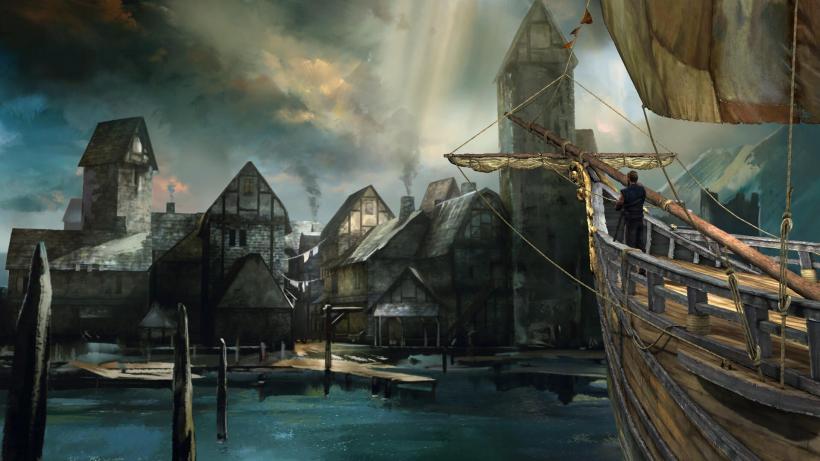 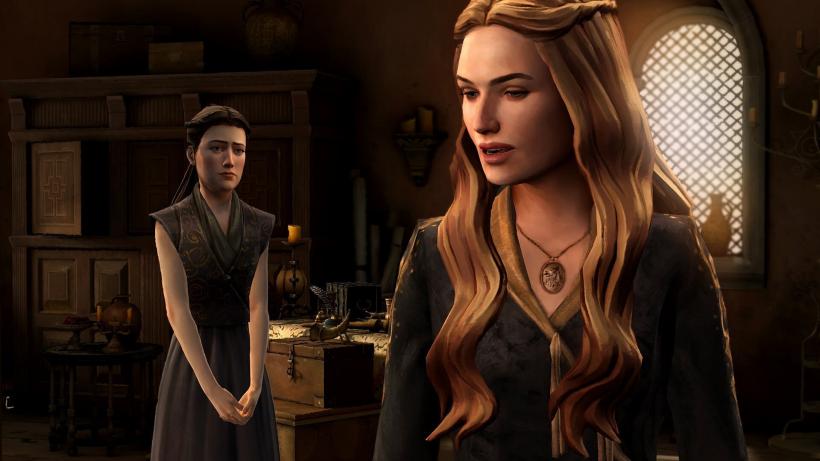