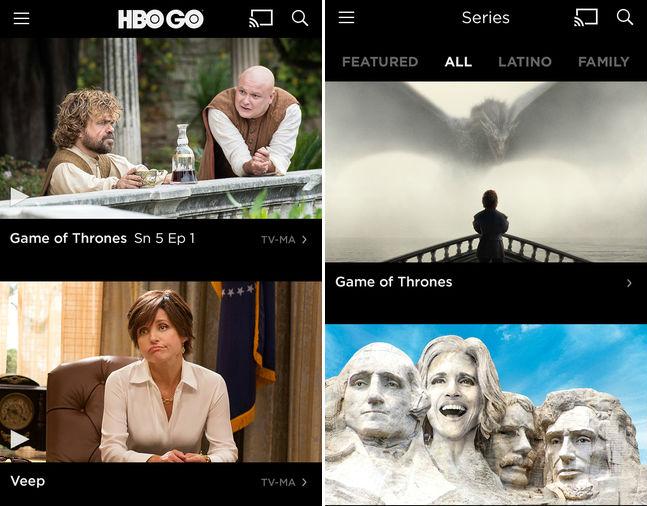 The HBO GO app for iOS devices has been upgraded to version 3.0.1. The update fixes a bug that was affecting "video playback through BlueTooth audio," and adds support for HDMI output. This means iPad owners with a Lightning to HDMI adapter

will now be able to connect their device directly to their TV for lag-free video.

The HBO GO app is available for free on the Apple App Store. The app requires a cable or satellite subscription for users to access its on-demand content. It supports all devices running iOS 7.0 or later.

iPad owners without a cable or satellite subscription can subscribe to HBO's new standalone streaming service HBO NOW for $15 per month. The service allows users to view all HBO content on any current Apple devices without having to pay for expensive cable bundles.

Don't get confused, these subscription options are not currently available. They were only part of a survey asking what customers would do if they had these choices available, but it does show HBO is considering other payment options for HBO NOW.