How do I set up head gesture controls for my iPad? 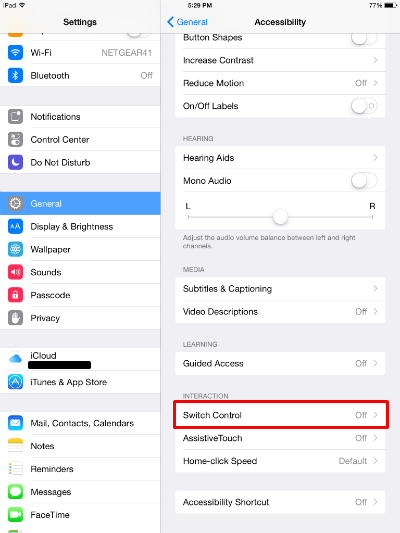 Apple added head gesture controls with the iOS 7 update as an accessibility feature that allows you to do exactly what it sounds like - control your iPad with head movements. When the feature is on, the iPad's camera will track your head and look for movements that indicate an action. For example, you could assign turning your head to the right to activate Siri.

To set up head gesture controls in iOS 8, head to Settings -> General -> Accessibility -> Switch Control. Toggle Switch Control on and then tap Switches and Add New Switch to assign your gestures. Choose Camera as the source, then you can assign both left and right head movements. 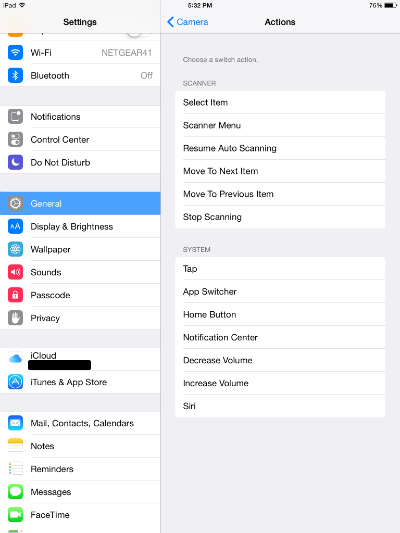