Walking Dead: The Game - Season 2 is Now Available to Download 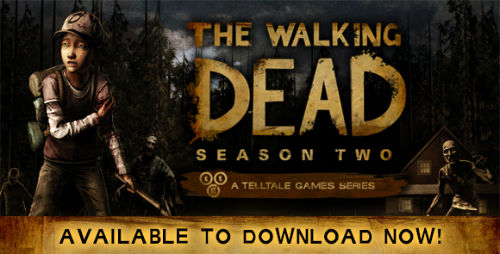 Telltale is currently offering 25% off future episodes if you purchase the in-app "Episodes Multi-Pack". Season 2 episodes include:

Episode 1: All That Remains
Episode 2: A House Divided
Episode 3: In Harm’s Way
Episode 4: Amid the Ruins
Episode 5: No Going Back