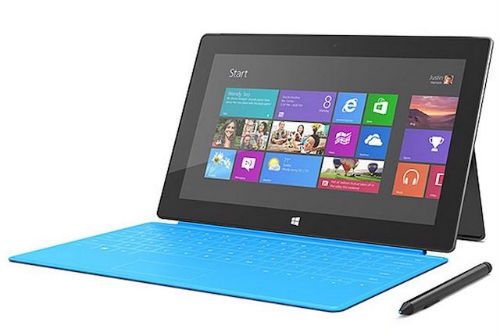 If you're interested in shelling out $900 bucks to lug around a 2 lb "tablet", the Microsoft Surface Pro will be available on February 9th.