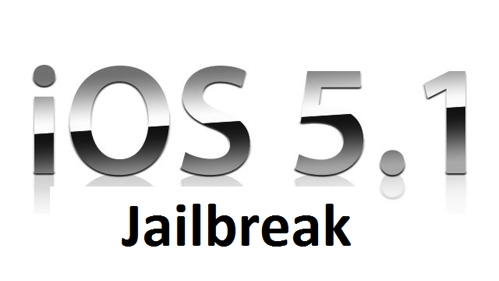 The Dev Team also warned new iPad 3 owners not to update the iOS version it shipped with. In the rare case that your iPad is running something "not quite 5.1," the teams asks that you leave them a comment on their blog.