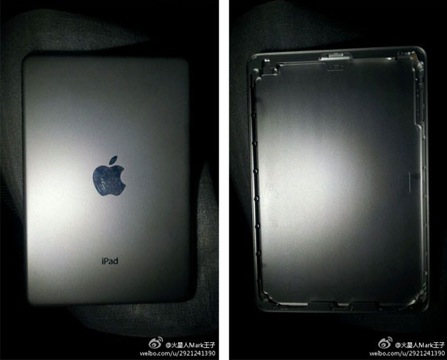 The rumored iPad mini is said to feature a 7.85-inch liquid-crystal display and the new Lightning connector Apple introduced with the iPhone 5. It is also expected to be priced to compete with Google and Amazon's $200 Android tablets. Check out our iPad mini rumor round-up for a complete list of rumored specs.