How to Jailbreak the iPad mini and iPad with evasi0n

The evasi0n iOS 6 jailbreak tool is now the most popular jailbreak with over 7 million downloads in just a few short days. Evasi0n allows any iOS device capable of running iOS 6.0 - 6.1 to be jailbroken with a few simple steps. Not only is it totally safe, but it's probably the easiest jailbreak for users to install. Once installed, users can download free or paid apps / tweaks to customize their iOS devices. Evasi0n is free and easy to use, so there are no more excuses not to jailbreak your device. 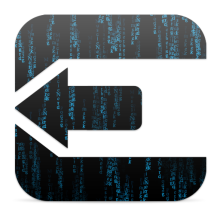 First time jailbreakers can follow these easy steps to jailbreak their iPad mini, iPad, iPhone or iPod touch running iOS 6, iOS 6.0.1, iOS 6.0.2 or iOS 6.1. First rule of jailbreaking, always backup your device using iTunes. If you're running iOS 6.1 you should also save your SHSH blobs using Tiny Umbrella. Click here to learn how.

1. Download the latest version of evasi0n for Windows, OS X or Linux from the official evasi0n website (Two updates to evasi0n for minor bug fixes have already been released since its initial release). 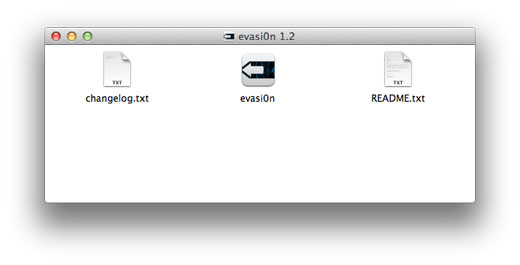 5. Plug your iOS device into the computer using the USB cable.

6. Once your device is detected, click the Jailbreak button.

7. Evasi0n will perform the steps needed to jailbreak your device. DO NOT touch your device or use iTunes while these steps are in progress!

8. When prompted by evasi0n, find the Jailbreak icon on your iOS home screen.

9. Run the Jailbreak app. Make sure to only tap the Jailbreak icon once. The remainder of the jailbreak process will occur on your iOS device. You should see the evasi0n logo on your Apple device.

10. You will see the message "Jailbreak complete" when finished. Find and launch the Cydia icon on your iOS device home screen. 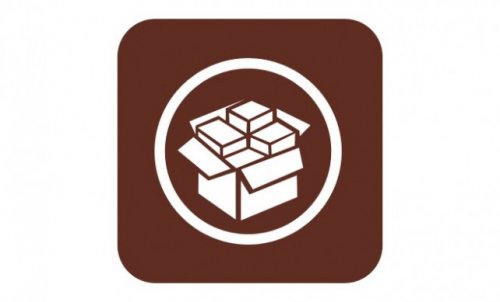 11. You can then use Cydia to download packages and tweaks to customize your device once it's finished preparing the filesystem.

And don't forget to turn Passcode Lock back on when finished.