Disney Infinity 2.0 Announced for the iPad and iPhone 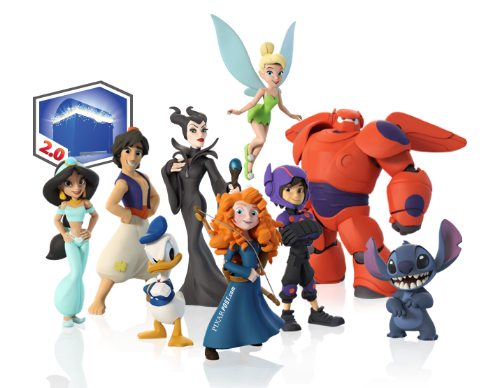 Disney also announced it is rebranding its SportsCenter mobile app for the 20th anniversary of ESPN.com, and that it is bringing its Disney Movies Anywhere service to Walmart’s VUDU streaming service on Tuesday.