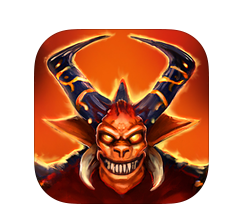 The iPad version is available now for $9.99 on the App Store. You can learn more about Hell: Fight for Gilrand at Slitherine.com or via its official Steam page.