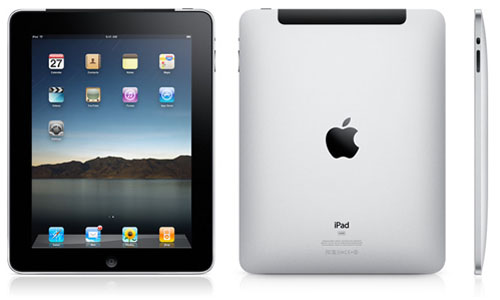 This is the second time Apple has shifted the international launch date for the iPad. Initially, Apple intended to sell the iPad worldwide in late March. The US release was pushed to April 3rd, with customers overseas expecting a release in late April.

Rumors had surfaced that the iPad could reach Canada as early as April 24, but as usual Apple refuses to officially comment on rumor and speculation.

The iPad will launch in the following countries first:

According to reports, Apple stores in the US are stocked with iPads. Retailer Best Buy was due to receive another shipment of iPads this past weekend, and has a much more limited inventory.