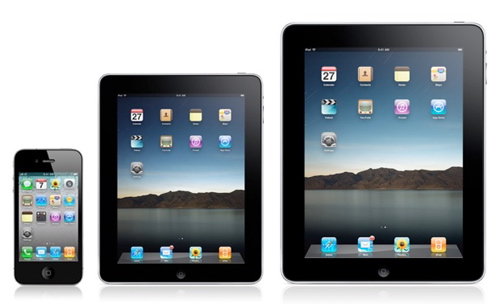 iPad mini rumors date as far back as 2010 when Steve Jobs called 7-inch tablets "useless" and "dead on arrival." A lot of things have changed since then, but I don't think they have changed enough to cause Apple to start chasing trends.